The idea, quite simply, was to

simply summarize the year on a single sheet ~

So at year’s end I’d have my

If you want to see the project developing month by month, here is the category link to 2010 as I entered each month’s highlight.

For a closer look at the finished sheet ~ 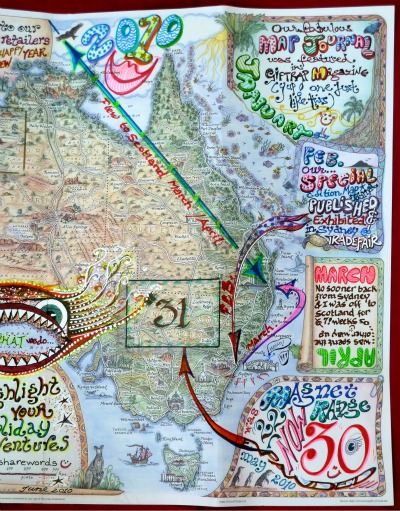 And then June to December 2010 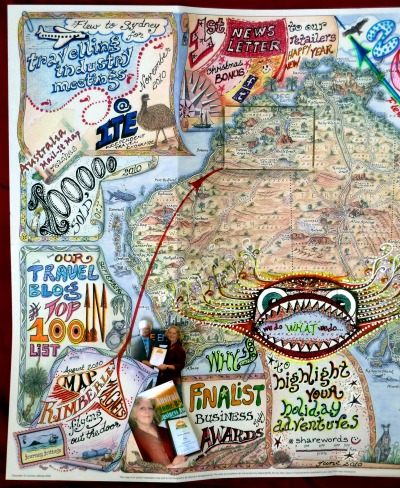 Being a person who tends to breeze over each milestone as I scuttle on to reach the next, I must say, looking at it now in its entirity, it was quite some year!

And for such a little monthly input the rewards of seeing how the business developed and grew over 12 months has way outweighed the effort/commitment to do it!

11 thoughts on “Simply Summarizing your Year on a Single Sheet”