Living by the sea I’ve become very aware of the ever changing tides… their times and their heights.

Governed by the moon, there are two high tides and two low tides in each twenty-four hour period, with the lunar cycle taking twenty-nine and a half-days to complete. This means that each day the tide occurs 50 minutes later than the same event on the preceding day. 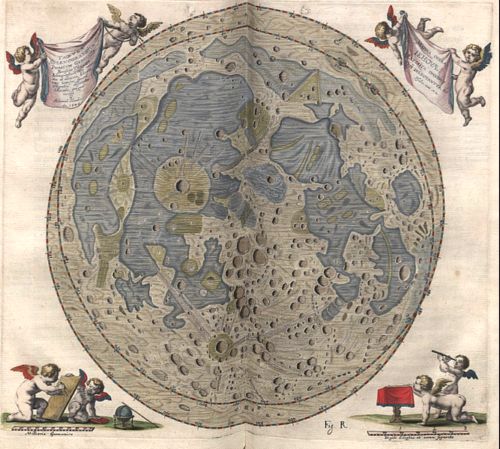 When the moon is full, and then two weeks later when we have a new moon, the gravitational pull due to the moon, the earth and the sun all being aligned results in a much higher high tide and a much lower low tide. 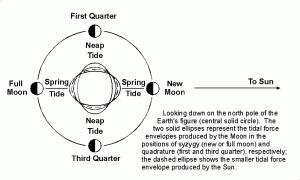 These tides are called Spring tides. This is nothing to do with the season, but is rather from the old English word ‘springan’ to well up.

The Bay of Fundy in Canada has the claim to fame of having the largest range between its high and low spring tides, which reaches nearly 16 metres. Avonmouth in the Bristol Channel, UK comes in second with a range in excess of 15 metres.

Here, in the bay off Brisbane in Queensland, Australia the difference between high and low spring tide is a mere 2.5 metres but at low tide on these weeks the bay looks as though someone has pulled out the plug as the water drains far away exposing the silty sand.

In North-Western Australia where the spring tidal range reaches 10 metres it creates a natural phenomenon called ‘Staircase to the Moon’. For three nights each month between March and October, when the full moon creates an exceptionally low spring tide, it then reflects off the exposed mudflats of Roebuck Bay, Broome to create a beautiful optical illusion of a stairway reaching up to the moon! 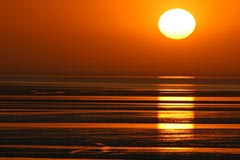 Staircase to the Moon, Western Australia

On alternate weeks between the full and new moon, when the sun, earth and moon are at right angles to each other resulting in a less intense gravitational pull there are Neap tides. Neap is derived from the old English word ‘nep’ meaning to nip in the bud. On these weeks, here in Queensland, there is then only a metre difference between our high and low tide so happily there is nearly always something left to paddle in!

For the time and height of tides here in Australia:

Time and tide wait for no man 😉