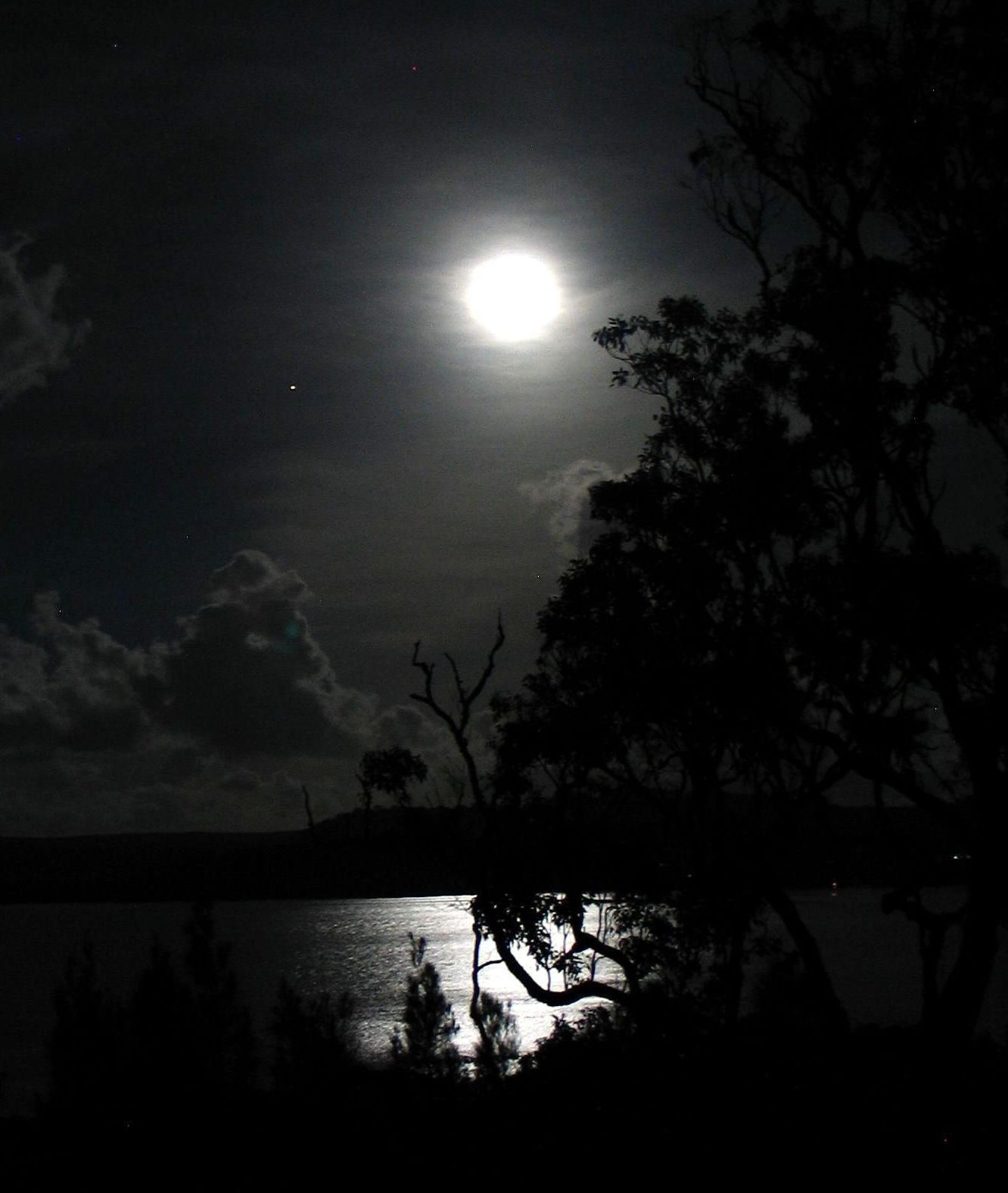 Not literally of course!

The term ‘blue’ moon in recent times has come to refer to the second of two full moons occurring in a single calendar month. This can only happen when there is a full moon early in the month so as to allow for the twenty nine and a half day lunar cycle to complete its revolution before the 30 or 31 day calendar month is out.

When two ‘blue moons’ appear in the same year they will often occur in January and March as they are separated by February that has but 28 days ~ This ‘phenomena’ occurred in Australia in January 2010.

If one multiplies out the 29.5 days (lunar cycle) by 12 (calendar months) one gets 354 days, which equates to a ‘spare’ 11 days in each 365 day calendar year. This means every two or three years there will be a 13th moon (or to be precise every nineteen years there are seven).

One origination of the term ‘blue moon’ comes from the  Middle English word belewe that means not only ‘blue’ but also ‘betray’.
The clergy who use the moon’s cycle to calculate when lent and Easter should occur had the problem that a 13th moon every few years would throw out their calculations and so 500 years ago this additional moon was referred to as a belewe moon meaning  a ‘betrayer moon‘.

Amusingly, what has now become today’s ‘common usage’ term for a ‘blue moon’ (two full moons in the same calendar month) has evolved from an incorrect statement in the March 1946 edition of the ‘Sky and Telescope‘!

The power of the printed word! 🙂

How does the moon affect the tides? Spring tides… Neap Tides...

Having just had a Super-Moon, had to add these two photos June 2013! 😉 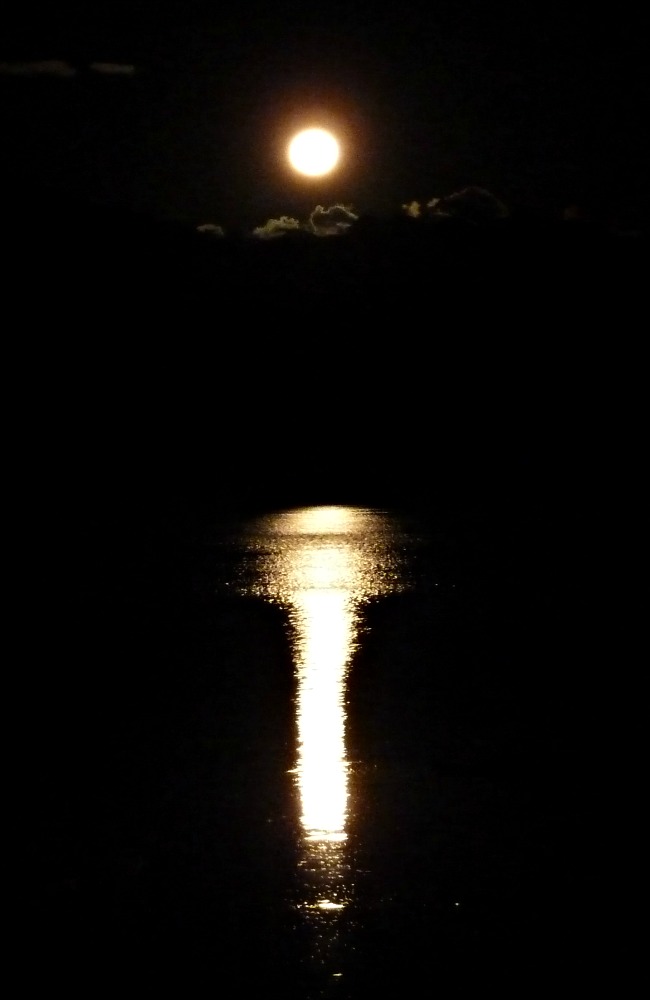 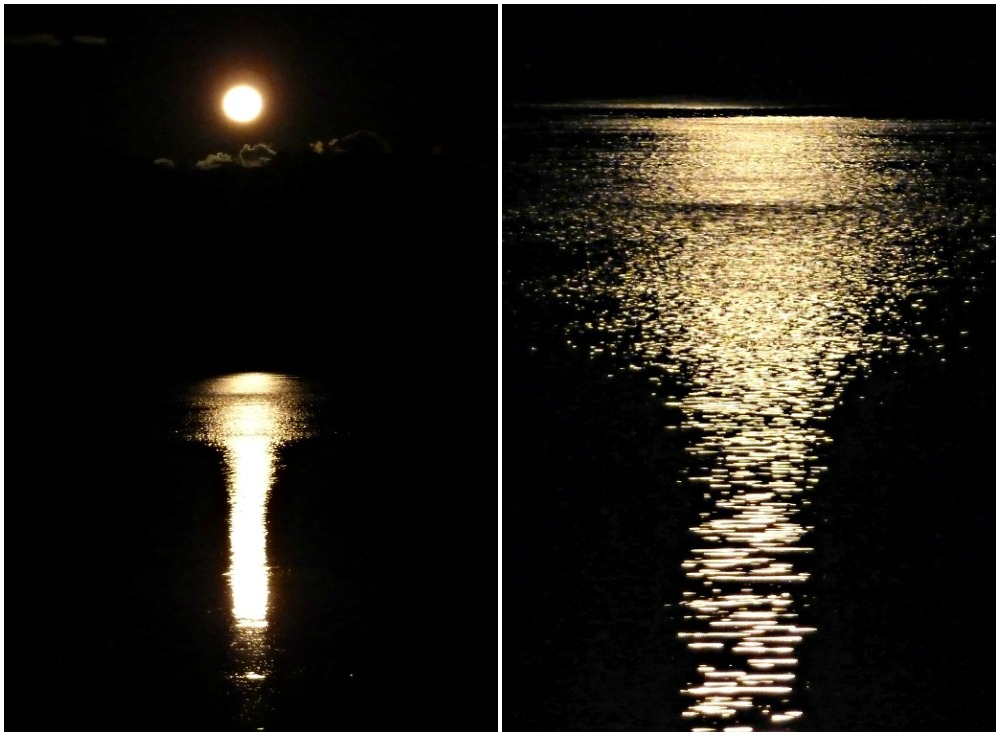