When on a road trip in Oz, there are certain Australian icons

one not only hopes to see, but expects to see. 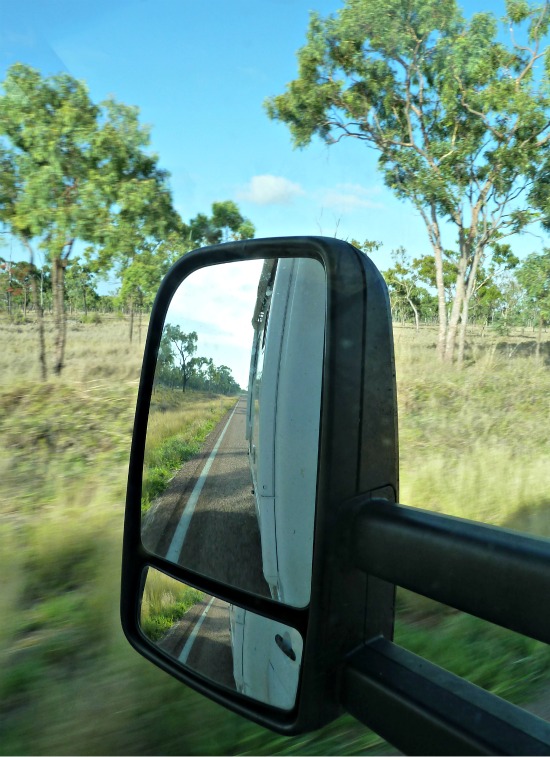 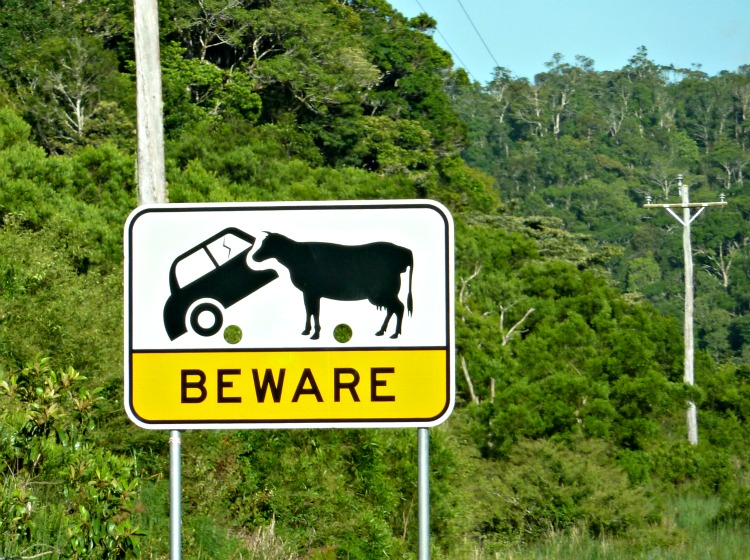 To heritage icons relating to European settlement, such as station homesteads established by pioneering explorers…

…and their introduced farming livestock 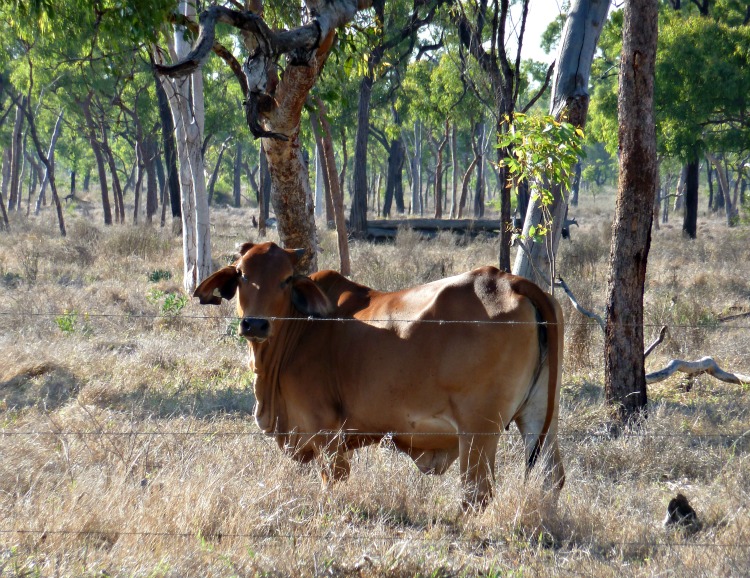 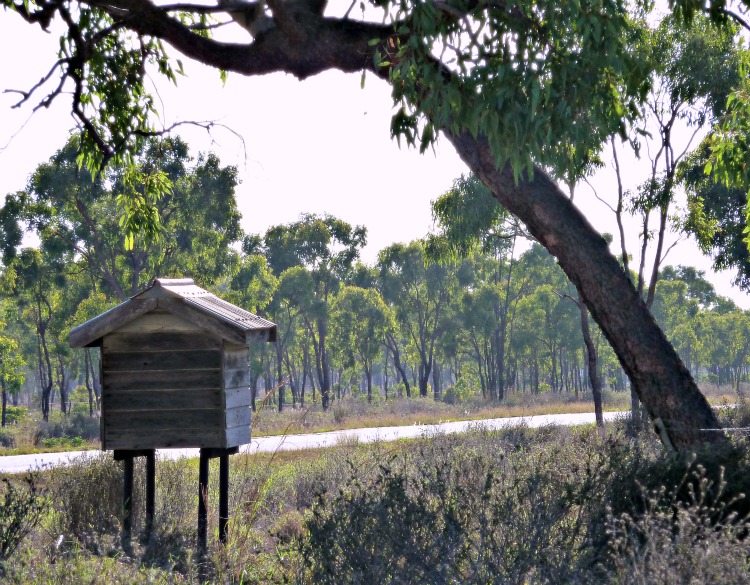 …where essentials can be deposited by passing services (if they’re not too far out of town) including the odd letter if they have a roadside mail delivery (RMD) address.

Then there’s the iconic turning, churning water windmills that creak and clank as they pump the outback’s precious liquid gold up to the surface to sustain the lives of farmed species unused to Australia’s dry conditions. 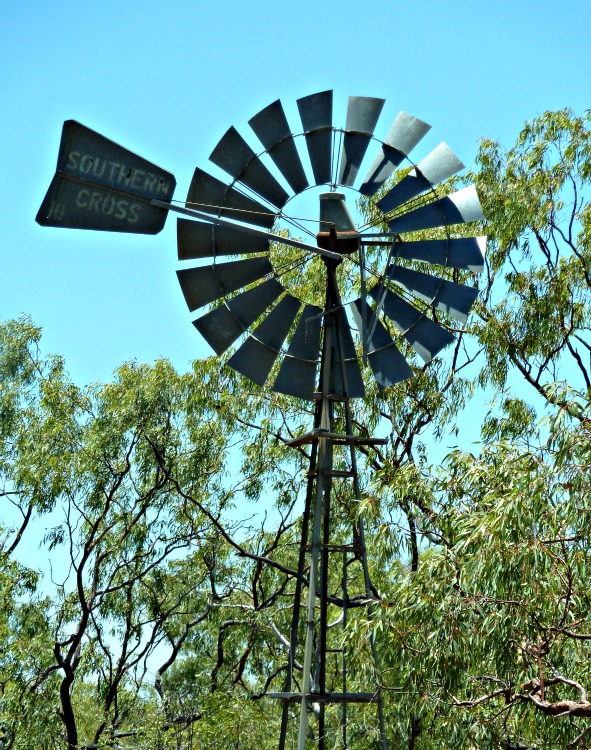 But… there’s nothing more iconic than the native kangaroo and emu, which holding up the Australian coat of arms are part of Australia’s national emblem.

No Australia road trip is complete without a kangaroo and/or emu sighting! 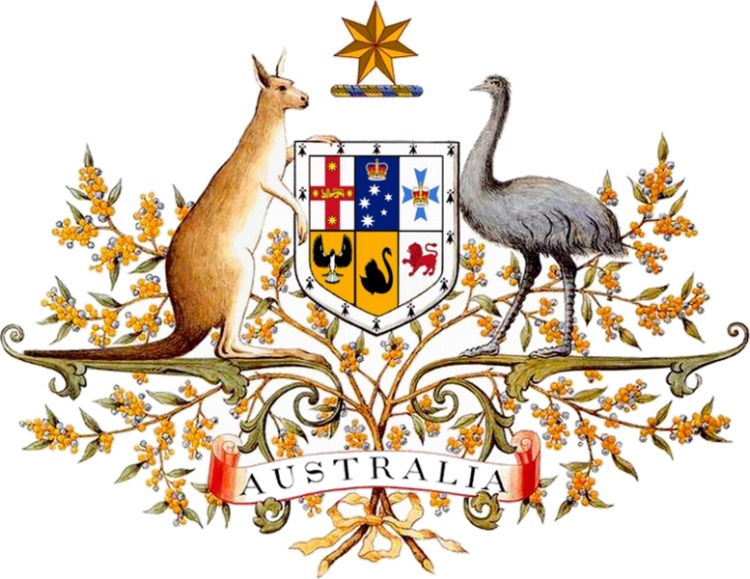 The above coat of arms has been in use in Australia since 1912.

The red kangaroo to the left, and emu to the right, support a central shield that depicts the badges of each modern Australian State ~

NSW, Victoria and Queensland (from left to right along the top line) and South Australia, Western Australia and Tasmania (along the bottom line)

The seven pointed ‘Commonwealth Star’ sitting above the shield represents the six states (in the shield), with the seventh point representing the combined Territories (NT & ACT). 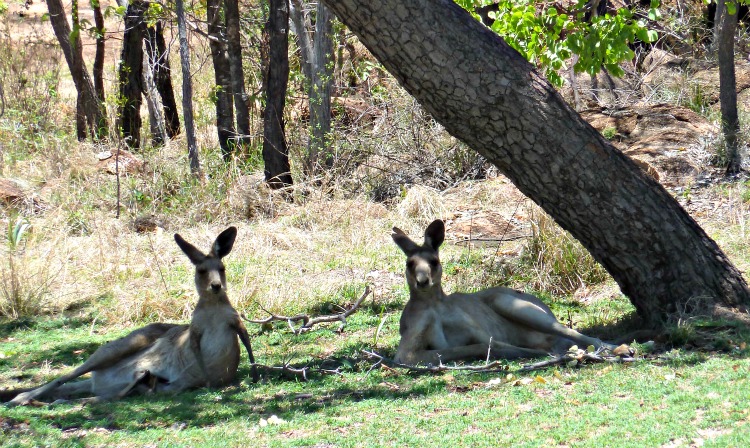 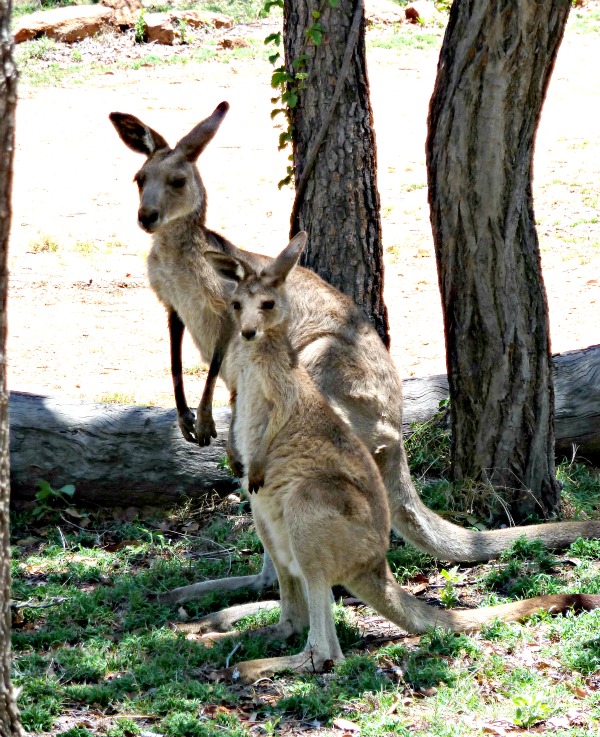 This mother and joey were enjoying some shade, again at Undara Lava Tubes.

All kangaroos are macropods, meaning ‘great-footed’ and belong to the Macropodoidea family.

The main difference between a kangaroo and a wallaby is it’s size. 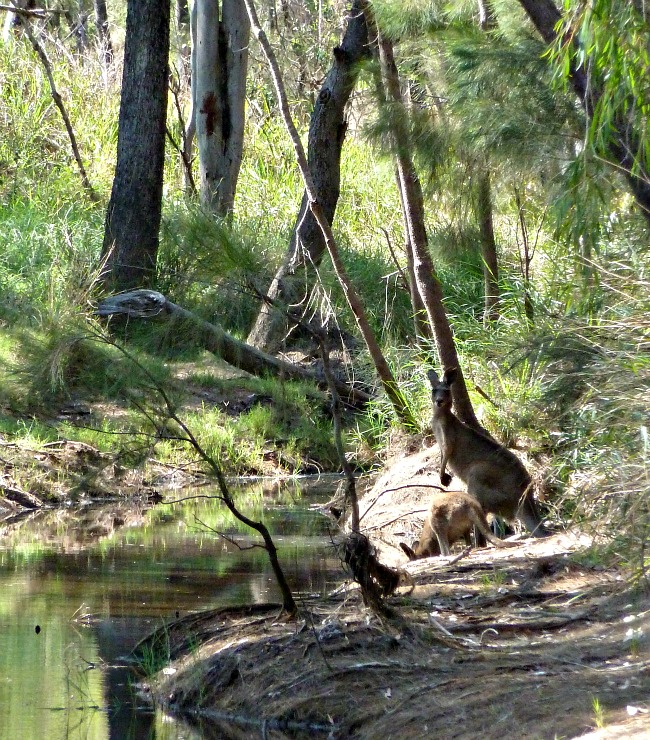 This kangaroo was keeping an eye out while her joey took a drink from the creek at Innot Hot Springs, up on the Atherton Tablelands.

Kangaroos are herbivorous, eating a range of plant life. They are marsupials meaning the females give birth to a relatively immature young (just a few centimetres long), which crawls into her front pouch and attaches to one of her four teats where the young ‘joey’ is raised. When large enough to venture out, the young will still return to the pouch for nourishment, warmth and protection until mature enough to be totally independent. 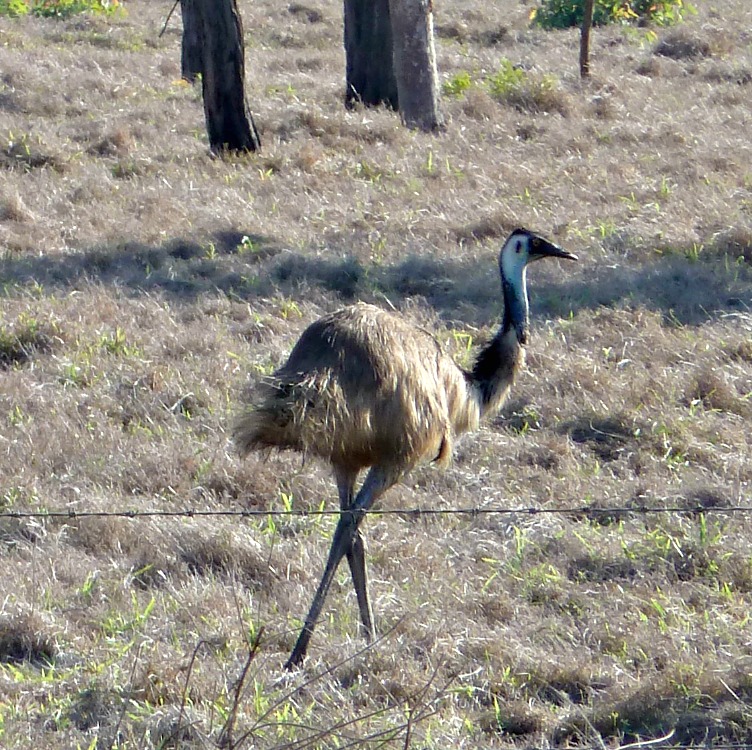 Emus are the third largest bird in the world after the ostrich and cassowary, reaching up to 2 metres (6’6″). They are flightless.

When it comes to breeding the male and female make a ground nest of grass and twigs where the female lays between 5 and 20 eggs  but then leaves the inncubation and rearing in its entirety to the male. 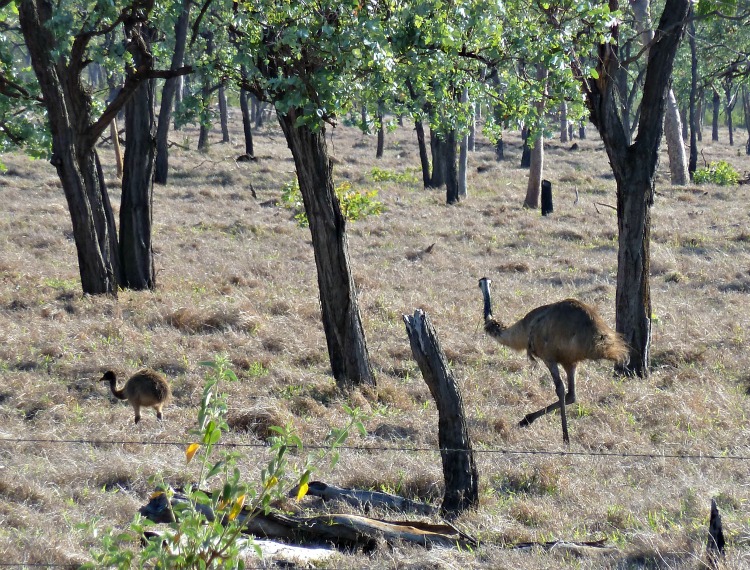 We spotted this emu and his chick north of Charter Towers, when we were heading up towards the Atherton Tablelands.

The male emu will seldom leave the nest for 8 to 10 weeks during incubation, and after the chicks have hatched the young can remain with their father until they become sexually mature at about 18 months.

All photos above were taken on our recent road-trip from the red centre to the Atherton Tablelands where we happily saw these beautiful kangaroos and emus!

Have you seen Australia’s emblematic natives in the wild?