This month’s themed travelling tales from our Facebook Page is

This time last year we started a monthly ‘travelling tales’ feature that’s posted on our Facebook Page. Its a free-for-all where everyone shares their travel stories ~ focused on a theme.

Because the first was ‘Favourite Travel Tales’, and this is the year old anniversary, it seemed appropriate to celebrate with something related – so have gone for its antithesis 😉

It was when I was in my late teens and there were six of us sharing a room, needless to say it made our stay very interesting.” 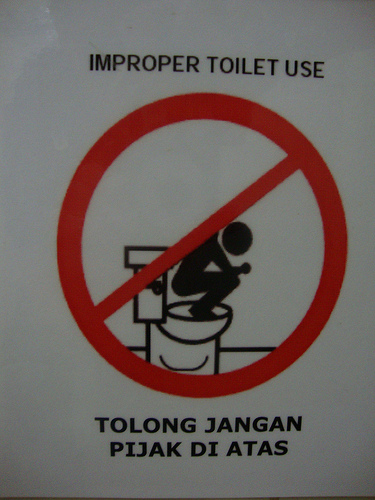 “In June 1977 my wife and I were married and honeymooned on the River Thames UK. We ran out of money after the first week. River flooded and only private cruisers were allowed on river. We carried on and the rudder broke beyond repair. On our way home the boat crashed into a bridge. The best thing was that my wife’s father had stocked up with alcohol on the boat so we mostly drank our sorrows away. I handed back a very battered boat after two weeks and the father-in-law has not lent me anything since. Can’t blame him.

Despite being June, it rained then poured and was so cold when we went to bed I put socks on. When we awoke my feet were saturated because they had discovered a leak. My new wife did not find this romantic.

I bought a cheap straw hat for protection from the rain which was red. When wet, the dye came out and ran down my face and I resembled something from a Stephen King novel.

We got to a place called Abbingdon when the rudder broke and we drifted onto some submerged piles which were put there to stop ppl from mooring. I had to get into the water to lift the boat over the piles to get back onto the river.

A boat hook was lost prior to entering a lock but fortunately floated and met us on the over side of the lock. As we had run out of money my wife invited the new in-laws to take us out to dinner. On our honeymoon – now that was different.

Everyday of our honeymoon had its own tale to tell and what has been told is but a mere fraction – We laugh about it now and have been married for 34 yrs. Love conquers all as they say” 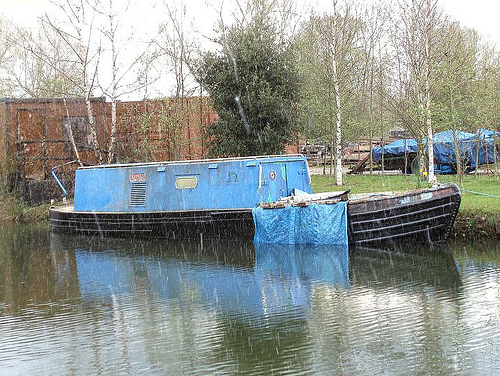 “Losing a huge filling (sucking a butterscotch toffee at take-off) while flying to the UK & Europe for a 6 week holiday & having problems with hot & cold for the whole trip!” 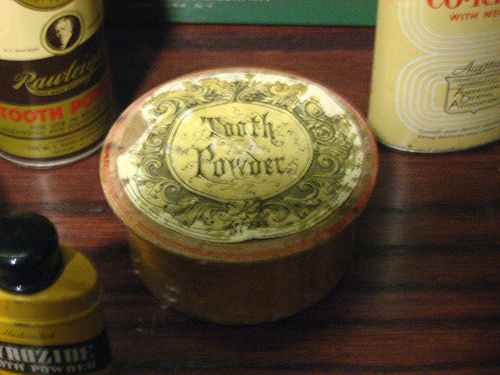 “In Cuzco Peru I was paranoid of ‘electric showers’, which was pretty much just an electric element under the cold shower of running water, basic rule: water & electricity shouldn’t mix kept entering my mind…

Finding a cheap place with a ‘normal’ shower was quite difficult.

Our first night was spent in a room where the bathroom was that dirty I didn’t shower for fear of getting dirtier. We shopped around for another room and the next place showed us a nice room with normal shower but when we came back with our bags they gave us a different room… dirty + electric shower… I complained in my best Spanish and got yet another room but it was really dirty… not just a bit of dust (since you can’t flush the paper in Peru, a waste paper basket is provided.)… however not emptied between guests stays 🙁 …made us wonder if they bother to change sheets…  skin crawls…

We went on our 4 day Inca trail Hike and on the last day before the sun gate there was an option to shower… I didn’t give a rats by this stage and sat under that electric shower until my money ran out.” 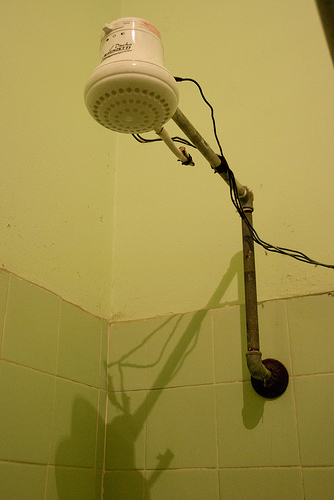 “A friend of mine that was accident prone – went on a skiing holiday to Switzerland. We all thought he would break a leg on the slopes but instead he was taken from the train on the way to Switzerland and taken to hospital where they removed his appendix.” 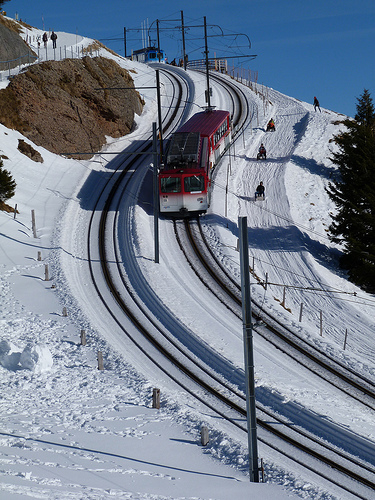 “Driving overland from Nepal to Europe, we were going slowly through a small town in Iran. A young lad on a bicycle, excited to see foreigners, started cycling along beside us on the inside lane. Smiling through the window of the front passenger seat, whilst madly pedalling to keep up, he failed to see a car that had parked and the occupant opening his door to get out – WHAM – He was gone.

We stopped to ensure he was OK but rather than seeing our concern his friends who had now caught up felt it was ‘our’ fault and we should pay for his bicycle damage. A gang of youths formed around us with demonstrative arm movements gesticulating as voices became raised – The atmosphere felt riotous as we edged our way back into the van, and as the boys used their bikes to placard us from leaving, we gently nudged forward through their shouting taunts until we broke free and made a bolt for it.

Feeling threatened is the worst.” 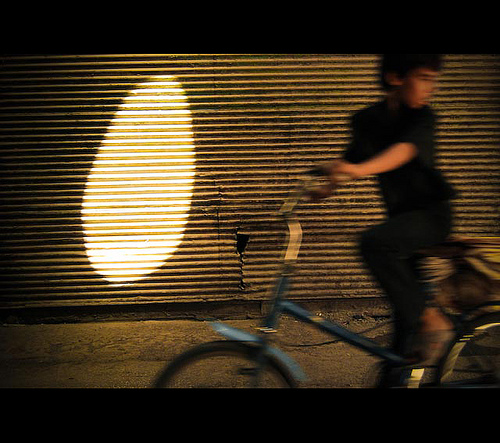 What ‘worst travel tale’ have you experienced?

Do tell in the comments below 😀