August is my birthday month…

so this month’s travelling tales theme from our Facebook friends is:

Where in the World have you spent a Birthday?

I remember only one away from home!

Traveling for a work trip through WA. Monkey Mia for my birthday morning, up early and a dolphin came in for a feed and a social visit. 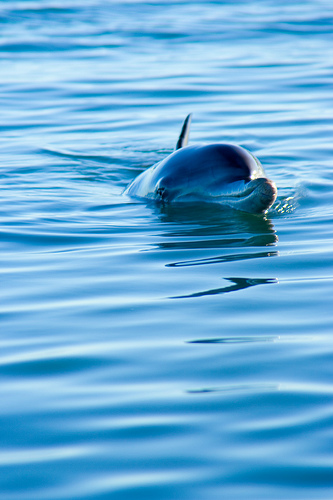 Gosh, I can never remember any of my birthdays!

Except maybe my 21st when my dad gave me a case of champagne to share with friends before “treating” me to a specially arranged tour of the Houses of Parliament in London. I think that was more of a treat for him actually and unfortunately I was rather hung over after all the champers. I nearly fainted in the Royal Throning Room… 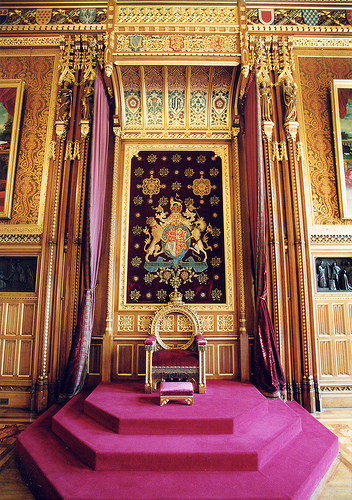 My mother has only one sister, who gave birth to one child. Unlike my mother who gave birth to seven children, of whom I’m the eldest. Ironically, the sisters first born girls were born on the same day in the month of June. We didn’t grow up together, or know each other much, as before our births, my mother immigrated from Ireland for Australia, and my Aunt to New York.

Last year we spent our birthdays together on Long Island, New York. She doesn’t know it yet, but I will be also be there for the birth of her second child later this year.

The fruit doesn’t fall far from the tree, as the familial, genetic code is so strong, she is more like a younger sister, than a cousin in a distant land.

It was a good birthday. 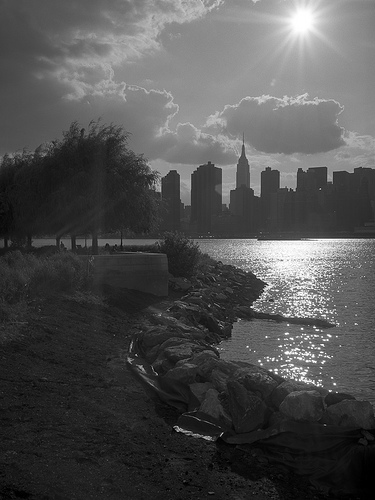 Over the last few years, my husband and I (and family) have celebrated some significant birthdays in Florence, on a Greek island and in Priano on the Amalfi Coast, whilst my son celebrated his 7th birthday in Thailand.

We’ll be in Tuscany in a villa for about 20 people for another significant birthday in 2013. You can see the theme huh! I love celebrating a birthday and a memorable location adds even more excitement. 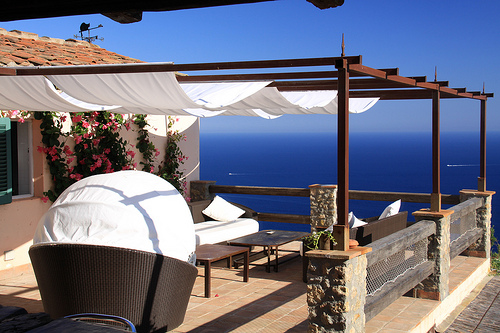 Oh, can I still submit my favorite birthday!

It has to be my one of my best friend’s birthday in Oxford. Our term was ending and everyone was starting to loosen up. My friend and I spent many a days finding new cafes and eateries and I knew her favorite chocolate cake was at a Greek deli near our flat.

I walked for 30 minutes with a giant chocolate cake to the restaurant in the city on her birthday, so it would be a surprise. At the end of dinner, our server brought out the cake and she was so friggin happy. 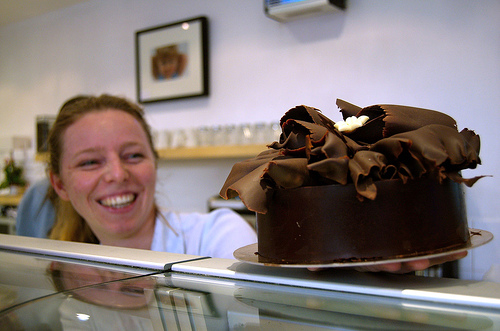 On the plane to Vietnam

A surprise birthday present a few years ago. 10 days to Vietnam leaving on my birthday. Had the most amazing time. We spent most of it in Hoi An which we loved. Would love to go back very soon. The people are so friendly. They just smile. It is actually the best place to go to de-stress. 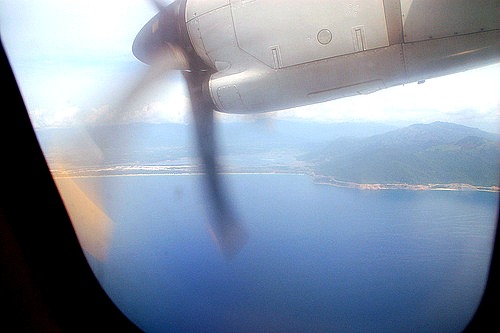 Under a mossie net tied between my motorbike and a bush, beside a billabong in the Northern Territory of Australia…
Now which way around is it when you shine your torch at night over the water and see the eyes of animals reflecting – Is it the green eyes are buffalo and red eyes are crocodiles or… ?! 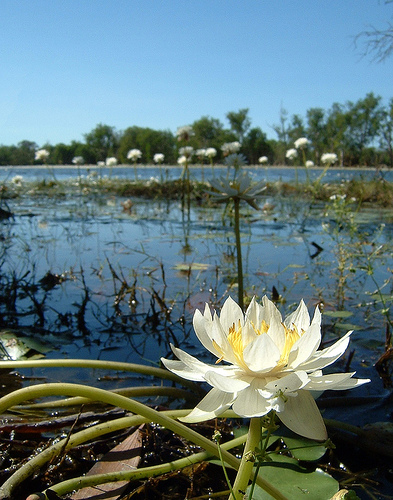 I spent one in Aruba that was really special!

Another in Brisbane, Australia with new friends which was also quite nice! 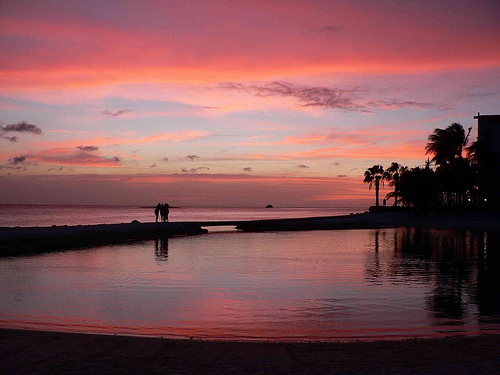 Where have you spent a special birthday?

10 thoughts on “Birthday Bashes Around the World”