“WHAT EMOTIONS DO ‘manmade landmarks’ like the The Twin Towers, the Golden Gate Bridge, Great Wall of China, Sydney Harbor or The Brooklyn Bridge mean to you?

Can you capture how you feel about your favorite ‘manmade landmark?”

Wow ~ What a challenge ~ Its all very well being awestruck by a structure in the flesh, but can you capture its essence through the eye of a lens?

Well, this was the challenge Catherine White posed on her ‘My Divine Photography’ Facebook page…

And fantastically within two weeks she had 379 new fans, and 46 individuals who had uploaded photographs portraying landmarks  from across the world, all with their own special meaning ~

With great encouragement from fellow entrants all voting freely the photograph that received the most ‘Likes’ in a nail biting fast and furious finish was this image by Dee NaeNae taken in Brisbane, Australia, who received 75 votes ~ 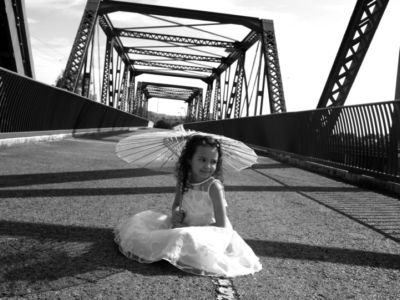 Dee said of the image:

“This [bridge] is my favourite local spot to take artistic portraits. Logan River Parklands ‘Red Bridge’ in Queensland, is a historical landmark and provides an awesome backdrop.”

In second place by a mere one vote less was Annalisa Holmes‘ photograph of Taipei, Taiwan: 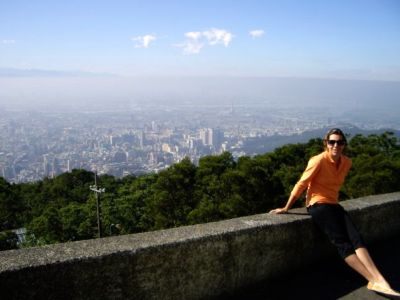 “Taipei – one of the most underrated countries I have been to. This photo was taken in 2008 when I embarked on a ten day holiday to see my father who has lived overseas for ten years … leaving my husband and two young children behind. It was a significant holiday on many levels for me.”

And in third place this photo of Sydney’s Harbour, Australia by Cecelia Cook 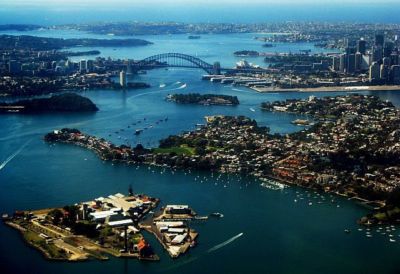 “Took this photo from the plane as I was flying into Sydney, moved to Melbourne 6 mths ago! It’s still home to me, most amazing harbour, so so beautiful…”

Here are some of my personal favourites from the 46 entries ~ 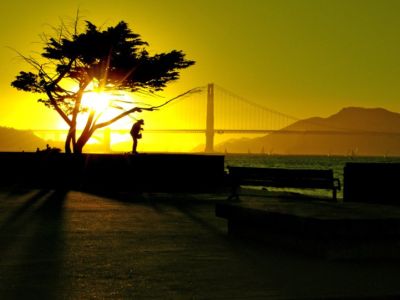 “While I was walking around Marina Green, trying to find anything of interesting to capture, I saw this amazing scene: the fisherman silhouette that seems a jazz musician and the Golden Gate Bridge as background.” 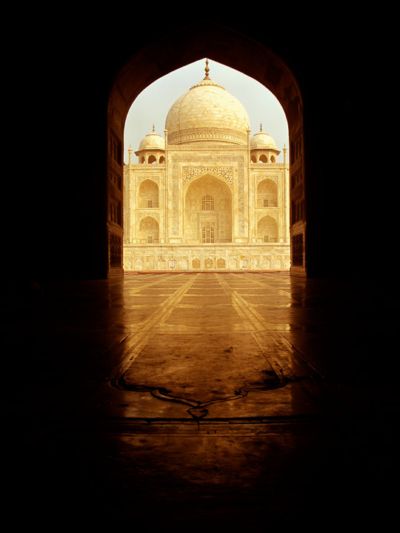 Sean made no comment ~ some images don’t need words! The  Taj Mahal has to be one of the most evocative landmarks when it comes to emotion, and for me personally has beautiful memories having seen it when I was in India by the light of a full moon 😉 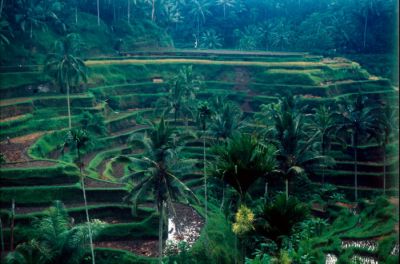 “Multilevel rice paddies in Ubud Bali, to get some idea of the scale look at the worker in the center left of the shot. Taken 2 years ago with my favourite photography tools, Leica M3 with slide film” 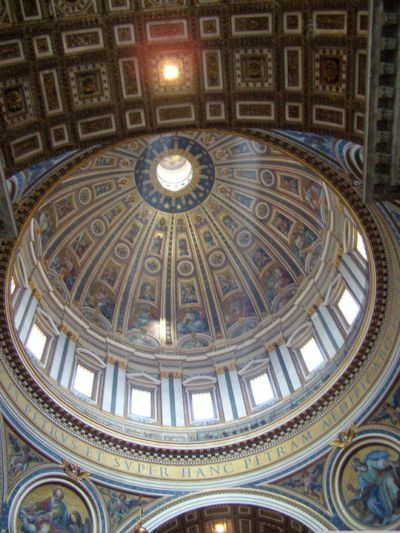 “In the months between leaving a bad relationship behind and coming back to Australia to live, I showed my boyfriend (now husband) one of my favourite places in the world – Italy. This was my second attempt to see the Sistine Chapel (it was closed the first time and the Pope had the bad timing to die as we arrived this time), so I had to be happy with St Peter’s Bascilica instead.” 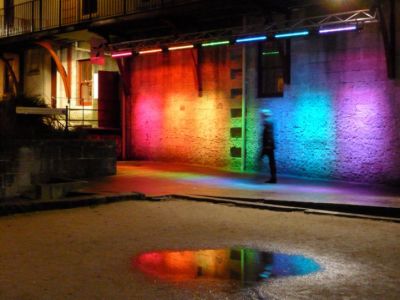 “The idea behind ‘My Divine Landmark’ is to draw out our emotional connections to images of recognizable landmarks. So inspiring are the photos, an extention of ‘My Divine Landmark’, in the form of a published work, will be announced within the week.”

What man-made landmarks evoke an emotion for you?

Please add it in the comments below…

6 thoughts on “‘My Divine Landmark’”