Have you had something ‘bad’ happen?

“That was the luckiest day ever…

If it wasn’t for that happening, I’d never have ended up on this path!”

The day our working visa application for Sweden was refused. 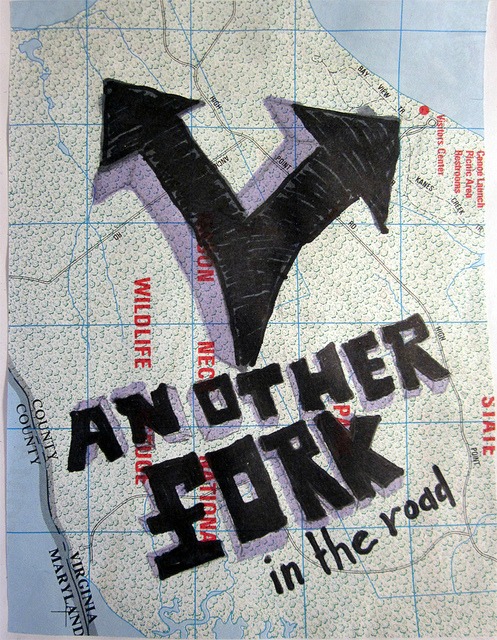 The day my partner’s professional camera gear got stolen 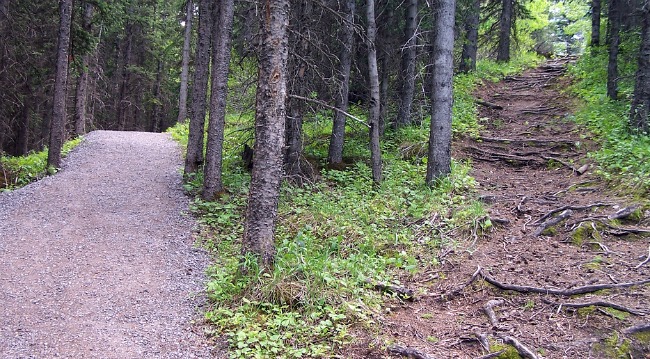 However, some forks are more of a pronged affair creating a distinct turn for the worse forcing an involuntary change of course. 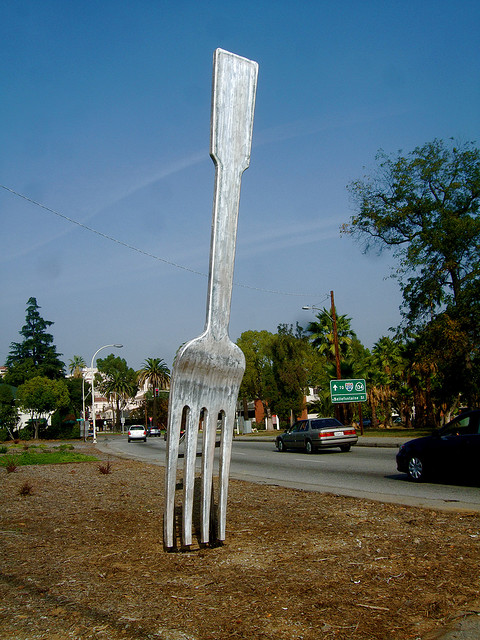 Have you had a dire situation occur that seemed ‘Oh so bad’ at the time, which later appeared to be a godsend?

2 thoughts on “Forks in the Road”