When I wrote a post a few years ago asking

What does Travel Mean to You?

“I love travel’s unexpected delights and the Serendipity of it” 🙂

But do you know where this wonderful word – Serendipity – originates?

Serendip is the Persian and Urdu name of Sri Lanka.
In 1557 ‘The Three Princes of Serendip’ was a fairytale published in Venice by Michele Tramezzino. 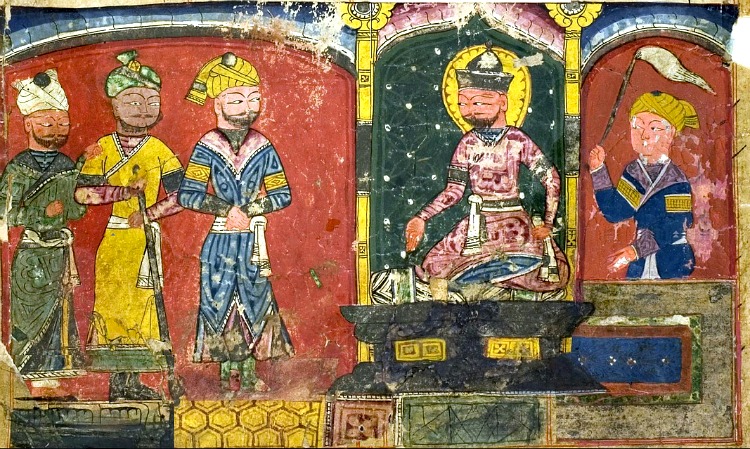 Nearly two hundred years later the prolific letter writer Horace Walpole (son of the first British Prime Minister Sir Robert Walpole) put pen to paper where he declared he’d made a heraldic discovery “of that kind which I call Serendipity”.
So, on 28th January 1754 the word ‘serendipity’ entered the English language for the very first time.

He explained that he’d derived the term from the fairytale as:

The Three Princes of Serendip
“were always making discoveries, by accidents and sagacity, of things they were not in quest of”

I think one can safely say that serendipity is now a part of our common everyday language! 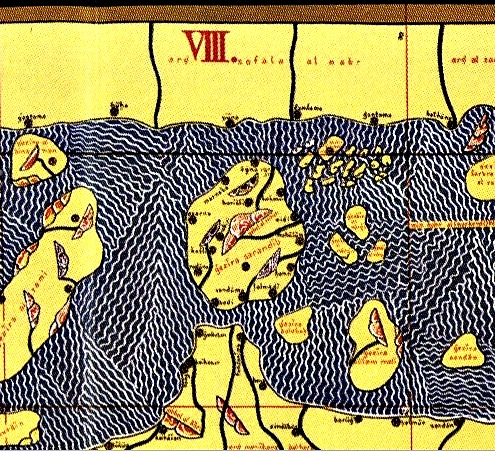 I love John Barth’s use of the term in his book The Last Voyage of Somebody the Sailor (1991):

“You don’t reach Serendip by plotting a course for it. You have to set out in good faith for elsewhere and lose your bearings serendipitously.”

What serendipitous encounters have you enjoyed on your travels?
Do share in the comments below 🙂