““Well,” said Pooh, “what I like best — ” and then he had to stop and think. Because although Eating Honey was a very good thing to do, there was a moment just before you began to eat it which was better than when you were, but he didn’t know what it was called”

quote by Pooh Bear, via A.A.Milne

Can anticipation lead to disappointment? 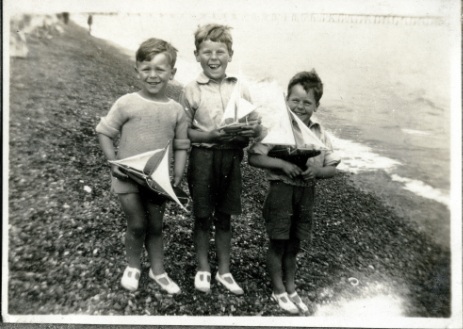 My Dad (pictured above with his brothers at the seaside) loved his holidays –
He worked hard all year so an annual holiday was a highly prized time to rest, relax and re-charge the batteries during those few precious weeks that were truly his own.

He’d spend many an evening after work and at weekends flicking through travel brochures being lured by sumptuous photos of exotic locations that flaunted blue skies, sandy beaches and carefree days.

The anticipation for 48 weeks of the year was almost too much to bear!
And for the selected location, there was a big ask to live up to to supply the few weeks of perfection.

There were inevitable disappointments.
On one family holiday to the south of Spain the photos in the travel brochure showed waves lapping up on a sunny beach, which was located at the bottom of terracotta steps below the white painted villa; all situated on the edge of a picturesque fishing village (illustrated by quaint images of fishermen mending nets.)

We arrived through a cloud of dust to hear not the lapping of the sea but the sound of jack-hammers, cement mixers, and lorries delivering and turning.
Sure, if you looked one way the beach and ancient village spilled out below the terracotta steps, but the other way… a sprawling mass of building development, with a high rise in the throes of construction was the neighbour over the villa wall.

Have you been disappointed by a travel destination?

Today, research on the internet with review sections about rental properties and travel forums where you can ask “What’s it like?” means the chance of an abject surprise is now in our favour.

Although one still can’t help but form preconceived images as to what one will actually see. 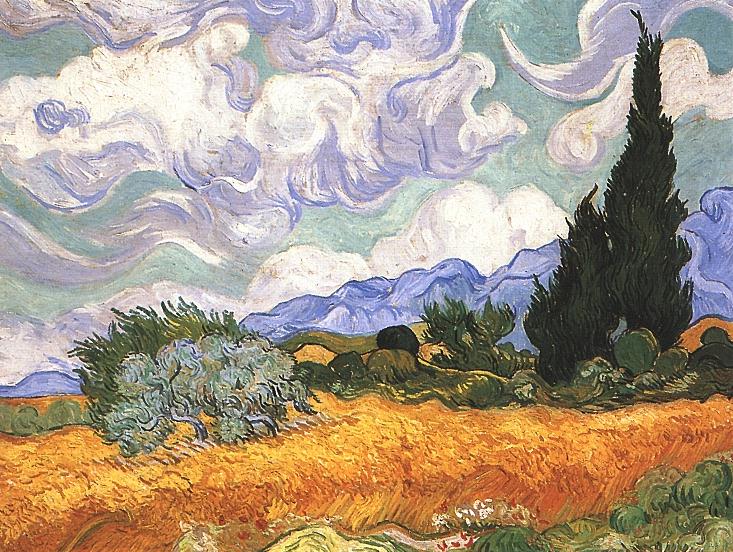 I was recently in the south of France, staying in a charming village as traditional and picturesque as they come. But I’d read about the village where Van Gogh had lived and painted towards the end of his life, which according to the marketing hype was even more classic.
My mental image created illusional perfection – My curiosity was tweaked – I had to go.

Taking my travel companions out of our way we made the journey to Saint-Rémy de Provence. 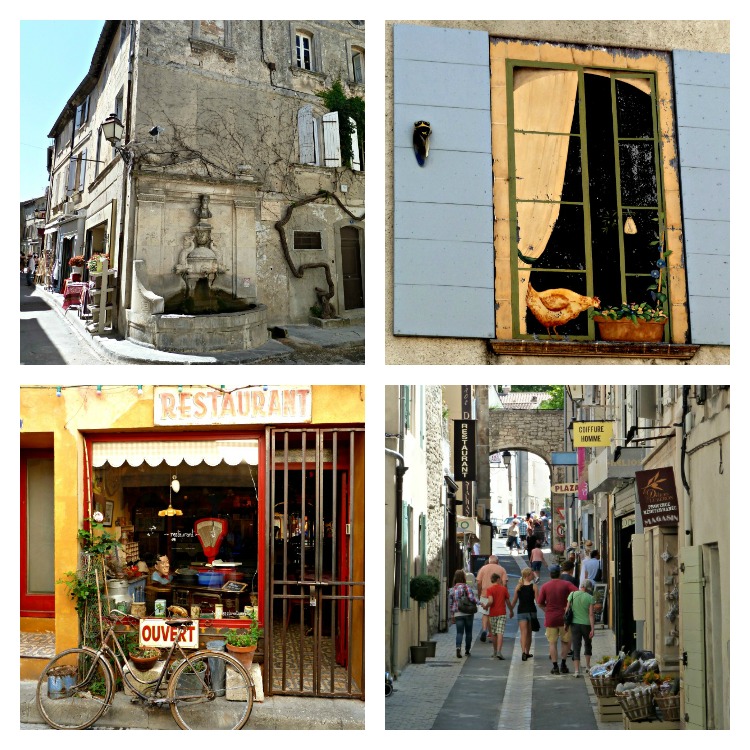 It would be unfair to say Saint-Rémy de Provence wasn’t pretty, but having been staying in a small off the beaten track village in the heart of unspoilt French countryside that hadn’t been manicured for the tourists, I was sorely disappointed.

I first considered, was my disappointment a question of relativity?
If I hadn’t already experienced true French village charm, would Saint-Rémy have sparkled a little more in reality?

And then I wondered had my expectations placed it on an unrealistic pedestal it couldn’t possibly live up to?

I feel in this case – neither.
Contrary to my expectation that I’d see a village where I could picture and get a sense of Van Gogh walking and working, I was presented with alleyways of tourist regalia.
A town desperate to make money from a famed artist who they were lucky enough (from a marketing perspective) to be able to say ‘Van Gough lived here’.
It felt bland of any true character and whilst superficially ‘pretty’, sadly for me Saint-Rémy had lost its soul.

On the outskirts of the town was the asylum Van Gogh was voluntarily confined May 1889 – May 1890. 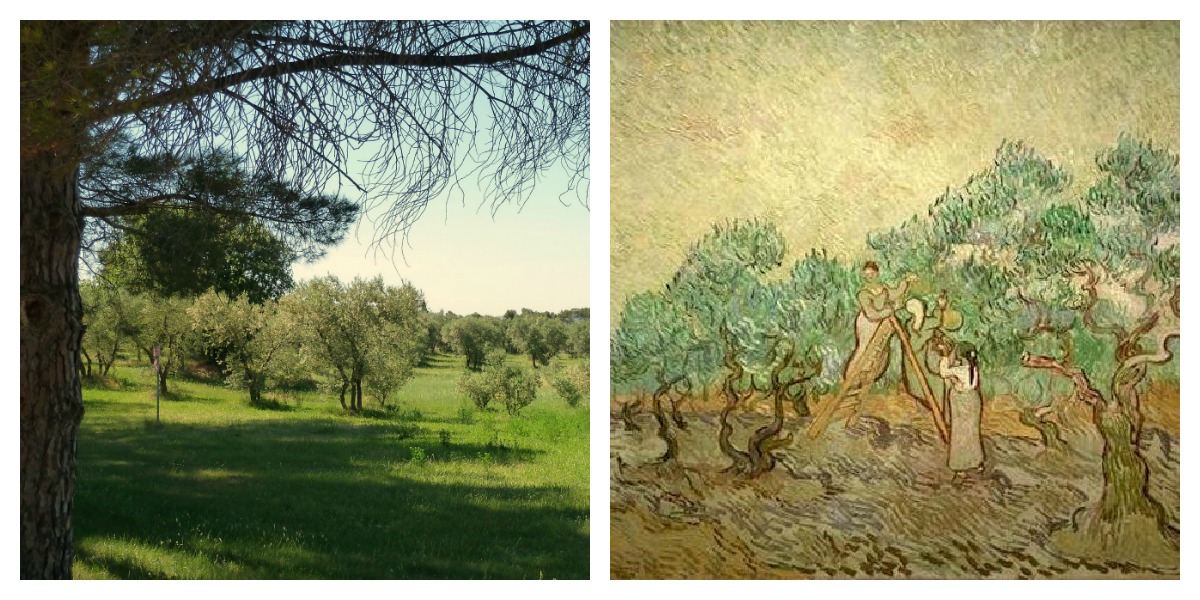 Here at least one could see and experience untainted olive groves that he had painted during the last years of his life.

But when it came to seeing where he stayed there was a charge to view not his room, but the room next to it, which they’d done up (so they said) to look the same!

Have you been excited to visit a place and when you got there been disappointed?

14 thoughts on “Have you Been Disappointed by a Travel Destination?”