Deadlines send shivers down my spine.

It’s not the deadline itself. The finish line is where all the glory happens – and it’s time for celebration.

But if you have a deadline, you also have to start. And that’s the wriggle worthy part. Where the true discomfort lays ~

~ more than the dead-line.

I’ve had a product that I’ve been contemplating for ages [insert: forever] but have creatively avoided its commencement since the idea first came to mind.

Starting is complex… but this week I did it 🙂 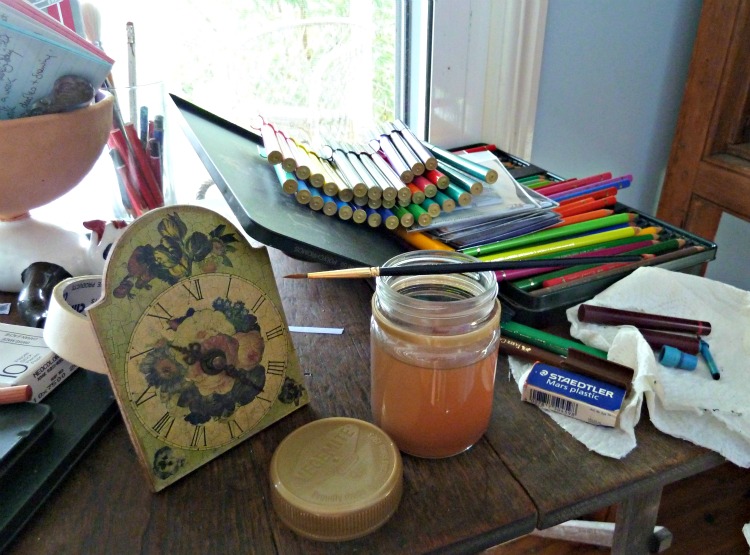 So what brought this turnaround about?

Well first – Why is it that some things are so much harder to start than others?

Unless one’s going on a picnic (or holiday) the greater the perceived unpleasantness that the task (eg housework), project (eg work) or regime (eg diet, fitness) is likely to invoke, the more likely the task will be put off for another day –

But it’s all relative (and procrastination works in mysterious ways). I have a friend who’d clean the oven rather than start a Uni assignment – but without the Uni assignment, you wouldn’t have caught her dead cleaning!

The level and success of one’s creative avoidance tactics are relative to the anticipated discomfort (physical or emotional) that starting will ensue. 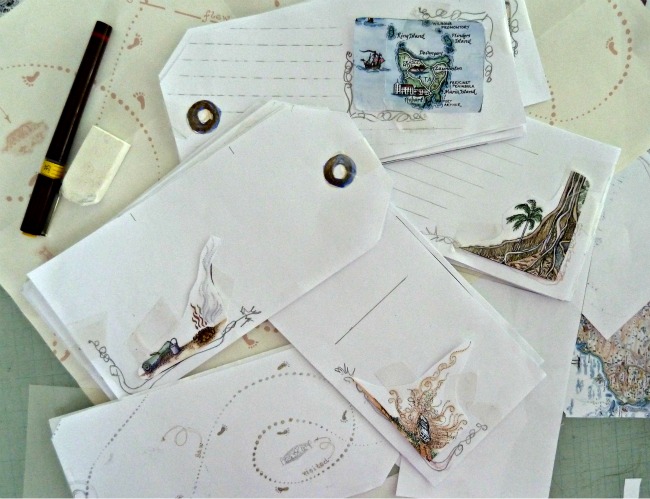 Ideas, whilst cocooned in our heads are perfect in every detail. Our creative genius is sheltered from criticism. Once exposed to the real world, ideas must live up to the vulgarities of saleability and potential ridicule.

Keeping ideas tucked away in the annals of one’s brain, making only fleeting forays into the real world via words (aka ‘I’ve got this brilliant idea’) is the way many ideas like to remain ~ safe and untainted from the rigours of reality.

So starting work on a new untested product, even where there’s palpable excitement for its introduction into the market, is inevitably overshadowed by a flickering of fear.

“This may sound too simple, but is great in consequence.

“Until one is committed, there is hesitancy, the chance to draw back, always ineffectiveness. Concerning all acts of initiative (and creation), there is one elementary truth the ignorance of which kills countless ideas and splendid plans:

“that the moment one definitely commits oneself, then providence moves too.”

In Murray’s case it was putting down the money to book his sailing passage to Bombay from where the 1951 Scottish Himalayan expedition was to set out. With an immoveable date fixed on the calendar the commitment to meet the deadline was set in stone.

I’m unfailingly impressed by the commitment of Olympians to their training regimes. But it is the deadline of heats, the outcome of which determines whether they get funnelled through the rounds, which forces them to maintain momentum and so lead them triumphantly to the rostrum.

For me, it was setting an immoveable deadline (booking an International flight) that got me to initiate these long awaited layouts for our new Journey Jotter.

While fear of failure can hold us back, fear of failing to complete in a time-frame can also force us forward. When it comes to deadlines fear is our ally as it gets us not only to the starting line, but off the starting blocks.

Deadlines are lifesavers, because 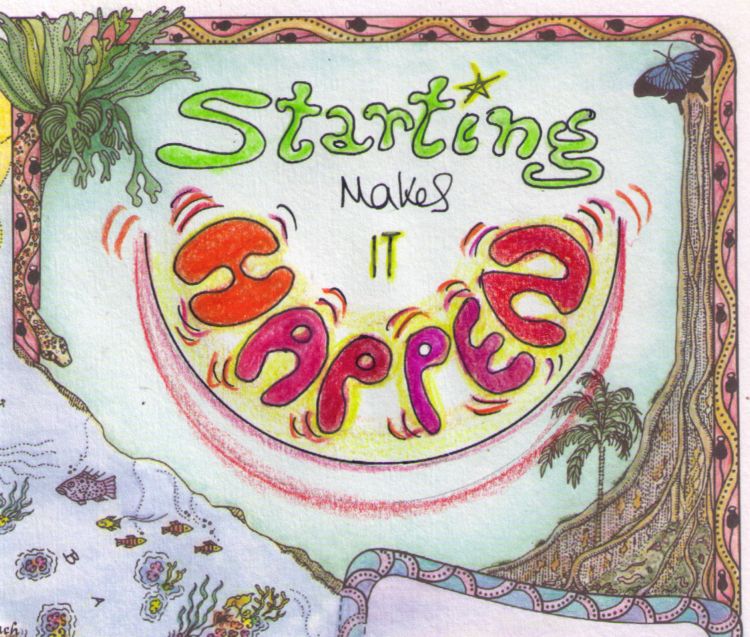 How do *you* cajole yourself into starting?

6 thoughts on “Deadlines Are Lifesavers”