As the year flies past, at the end of each month I select a highlight to record so at year’s end (when I’m thinking ‘Where did that go?’) I can view the Year at a Glance and say – That’s where it went… and just look at what I did! 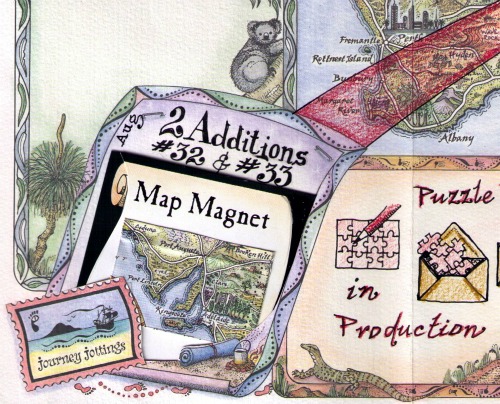 Having got the Puzzle Postcards in production in July, the first were being delivered to retailers in August…

But also in August we added two new designs to the Map Magnet range. 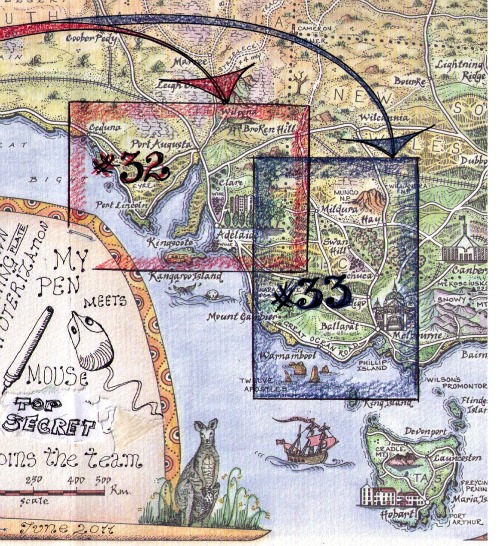 Map Magnet #32 is of the Eyre Peninsula in South Australia.

And Map Magnet #33 is from Melbourne up to Mildura in Victoria.

What was your highlight last month?