This month’s travelling tales by *you* is about SPRING.

We asked where have you spent a memorable Spring – or taken some gorgeous spring photographs?

As I’ve lived all my life in SE and Central Queensland, spring has not been a remarkable event – apart from the rapid change from ‘cool’ to ‘very warm’.

Perhaps you can imagine my delight when a September holiday to the Blue Mountains introduced me to the reality of fields of daffodils. And the delights of jonquils, freesias and irises emerging in the most unexpected places.

Two trips to the UK during spring were memorable for the swathes of bluebells, the bronzed leaf buds unfurling into the freshest of greens, and the joyous frolicking of lambs, who soon formed into teenage gangs up to all sorts of mischief and games. 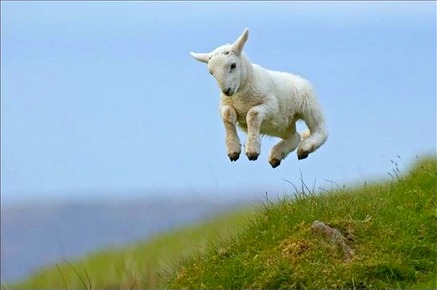 Photo by the mad LOLscientist

Hehe, I visited England in April so I hit spring before everyone here in Australia 🙂 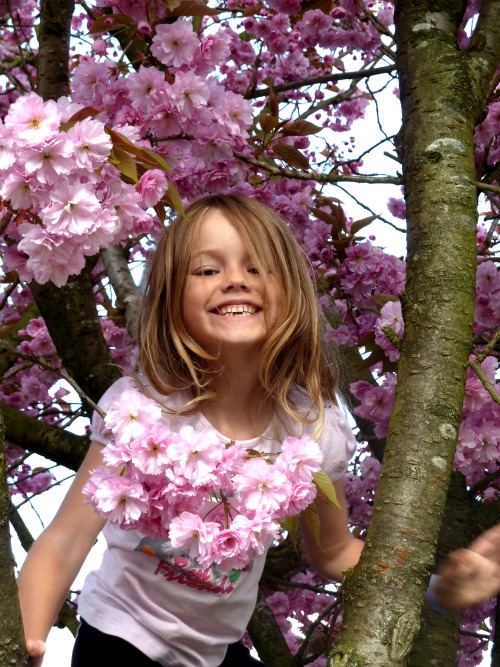 I really miss the transition of the seasons. It’s a fair trade for living in a tropical climate and never really being cold though! 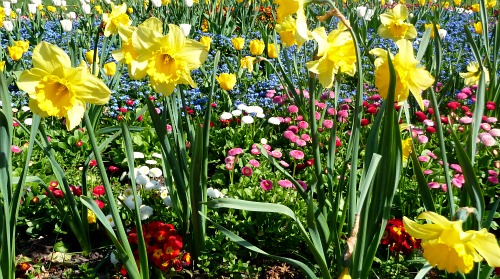 After two years in the tropical Northern Territory of Australia (where there’re only two seasons – Hot & Dry, and Hot & Wet), we were heading ‘home’ to England. We’d travelled up through SE Asia, overland through the arid Middle East, across the Bosphorus and into Europe – when we came upon Switzerland in the Spring. The mountains were green, lush and verdant and the pastures were a mass of wildflowers in full bloom – Fields of colour swaying on dainty stems of life, abuzz with urgent new beginnings ~ The start of a fresh chapter. 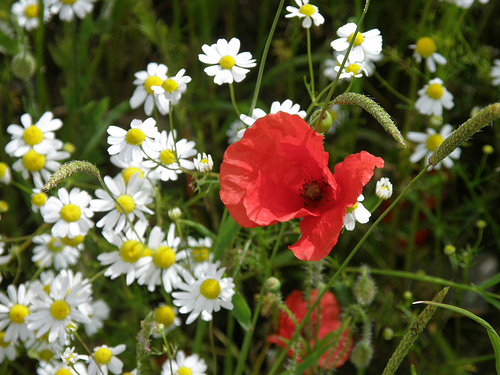 Spring in Malta: this was one of my most vivid memories of a Spring elsewhere. We arrived to Malta early March after a cold English winter and it was simply heavenly to feel warmth again. However, on arrival to our accommodation we found everything was damp … even the bedding! This apparently wasn’t uncommon on the small Mediterranean island after the winter months. So, we did spend many days simply basking in the sun … and we did find alternative accommodation with less dampness! Now this week I head to Vanuatu for a Spring holiday and I wonder what I’ll find there. 🙂 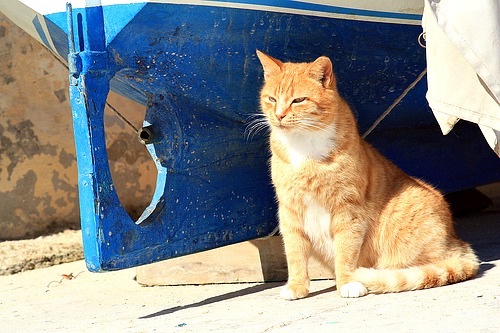 I had the joy of experiencing spring in both London and New York in 2009 as hubby and I did the Trans-Atlantic crossing on the Queen Mary 2. The flowers in Hyde Park were sensational, and I got to see the Princess Diana Memorial Garden, finally. The best part though, was having a lovely spring lunch at Tavern on the Green, in New York, with 2 new English friends we met on the cruise. Having seen this iconic restaurant in many movies, I’d always wanted to see it. 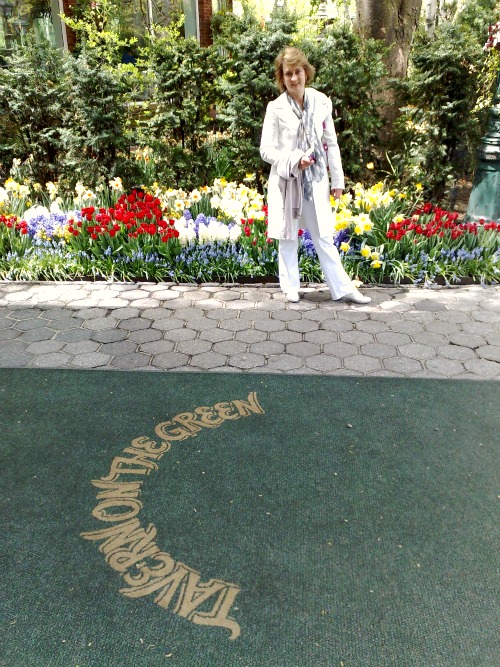 Genevieve at Tavern on the Green

Spring contrasts strongly to the cold winter months when you live on high latitudes (the equator is 0) such as London that’s 51 N – Geneva, Switzerland which is 46 N or in the southern hemisphere Tasmania’s Hobart 42 S.

I wrote a post last year about Spring in the Sub Tropics  as I live in Brisbane on the 27th parallel, which as both Desolie and Annabel above mention can verge on being a bit of a non-event but… if you keep eyes peeled there are fleeting glimpses of change as the cooler season phases into Australia’s renowned summer heat.

Where have you experienced a Spring to remember?