Mystery or Surprise Travelling Tales was this month’s Facebook theme ~

“Wish I’d been on a mystery trip, unfortunately hasn’t happened yet, looking forward to reading everyone else’s stories though”

So here we go…

My Daughter had chosen the man she wanted to marry, the location and the wedding dress. Finances held her back and so my wife planned the wedding as a surprise gift.

Both her and the groom were told half an hour before – The wedding went ahead and they are still happily married and in their fourth year.

We sent them to Fiji on their honeymoon as an extra surprise. They were told about that in the speeches. 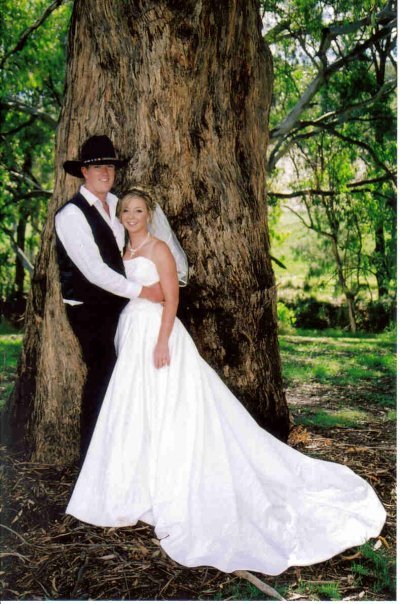 [Editor’s Note: Andy went on to tell me via Twitter… “The story did not end there – while they were away we did a makeover of their house. Spring clean and a big shop. All problems were overcome such as passports and on the day my wife had a girlie day to get my daughter’s hair done. My daughter says the best bit was not having the worry about any of the planning. Funny really she is not big on surprises.”

Andy was the winner of this month’s giveaway ~ a pack of Journey Jottings products: Map Journals, Mail-It Maps and Magnets 🙂

On my first visit to Europe, I chose a tour that would take me to the places I really wanted to see – Vienna, Paris, Venice, Lucerne. According to the schedule, we were making short stop at Verona, but it didn’t ‘click’.

So what a wonderful, delightful, fascinating two hours! I fell in love with it as soon as we arrived at the city gates.

Now on my ‘must revisit and spend more time’ list. 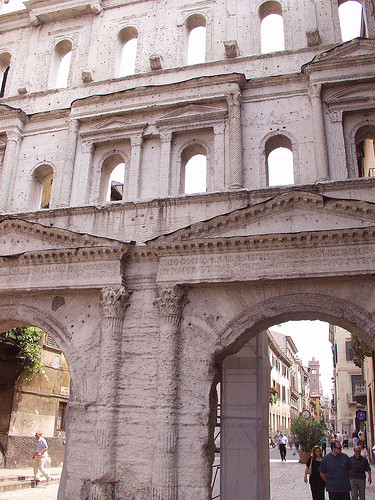 We got in the car and headed south – I thought we were going to go north.

We went east, towards the coast – I’d imagined we’d go west to the hinterland.

A shipping terminal came into sight and the back of a car ferry lowered like a draw bridge allowing us to enter what felt like another world, as we floated away sailing sublimely across the sparkling sea.

Who could believe we were a mere hour from home, not 50 km from Brisbane’s CBD and yet enjoying the sand, sea and spontaneity of a surprise birthday trip away 🙂 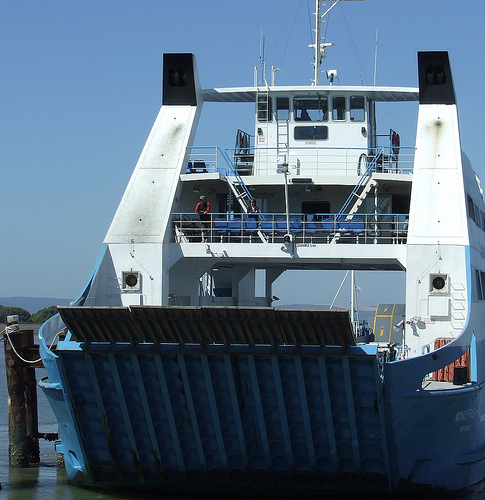 How does the serenity of floating on still (and some not so still) waters [sound?].

Each sunrise and sunset different as the backdrop to the North Queensland mountains [floats past].

This experience was a gift to me.  Sailing with my dear friend Tom was something I will never forget. 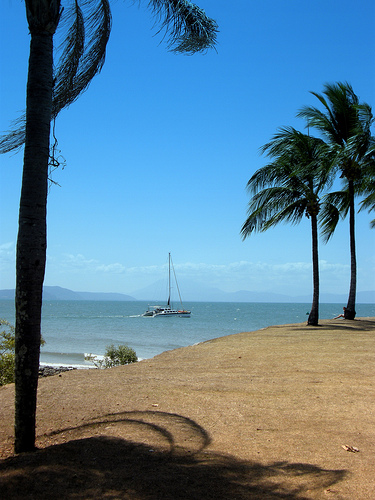 Photo by by Matt Kieffer

“That one” said a Greek pointing to a ship.

We boarded, and were soon sailing across the Aegean Sea with no idea of where we were going.

In and out of islands and ports we admired classic Mediterranean villages clinging to cliff faces until we docked at a quiet quay, & disembarked.

Exploring on foot by day, savouring local cuisine by night, our mystery destination was more than we could have hoped or planned. 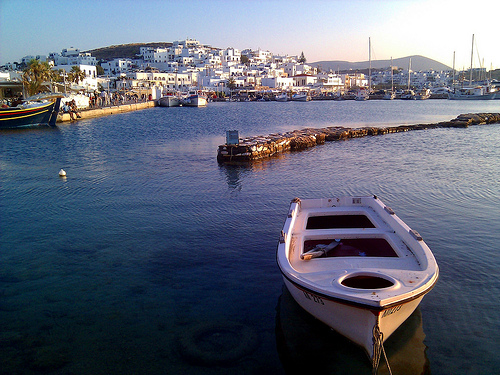 One more for the pot – My wife and I needed a break and a bit of sunshine, so off to the travel agents and they sold me a holiday.

We had to go to Heathrow to collect our tickets for Spain. We ended up in Tenerife – a total surprise to me and the wife.

Great Holiday and only 300 pounds for 10 ten days.

Thought of that because it is our Wedding Aniversary on Saturday. And after 34 years I can still be spontaneous lol. My wife loves surprises and she has had a few over the years. 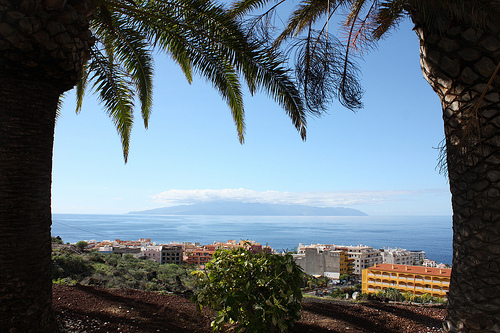 Have you been whisked away to a ‘surprise’  destination?

Or ended up somewhere totally unexpected?

Do tell in the comments below…. or if you’re still waiting?

Here’s your chance to drop a few hints 😉