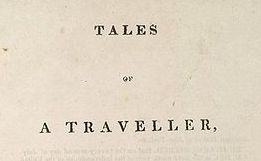 Having spent a glorious European summer living, working and travelling in Scandinavia my boyfriend and I were homeward bound, hitch-hiking south from Sweden to Denmark. We’d taken the ferry from Gothenburg to Frederikshavn and were on the final leg to Esbjerg (to catch the ferry back to England) when, we had a disagreement.

It was over the smallest thing. But… DEAD-LOCK  🙁

Nothing for it but to go our separate ways – And not wanting to give an inch everything that had been jointly purchased would now have to be split, there and then, on the side of the road. Bags of muesli and brown sugar were halved (sugar mixed in with the muesli due to the unforeseen necessity of carrying spare bags or containers) and with a re-packed backpack my thumb went out and I was off on my way.

Within seconds I had a lift leaving the unwanted company behind, in a wheel screeching puff of dust.

Four hours later walking soulfully lonely around Esbjerg I rounded a corner and was confronted by a familiar face. A familiar face that broke into a smile and with hand outstretched a peace-offering… 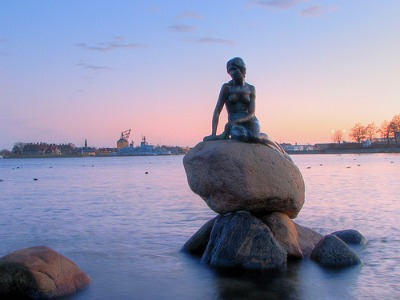 “I have found out that there ain’t no surer way to find out whether you like people or hate them than to travel with them.” – Mark Twain

What bust-ups have you had on the road?

Did they result in a reconciliation?

4 thoughts on “Travellers Tales ~ Bust Ups on the Road”