If you come to the South Moreton Bay islands in the Bay off Brisbane, Australia these are my favourite local places that I’ll share with you… 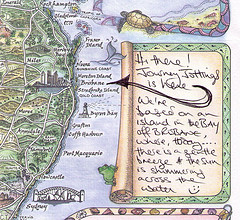 All these places are integral to my life living on an island in the Bay off Brisbane so over time I’ve written ‘postcards’ highlighting all of the beautiful elements, listed above, found in my local landscape.

Click on each photo (opens in a new window) and be transposed to the full article.

The first place I’d take you is down to the mangroves, at the bottom of our garden 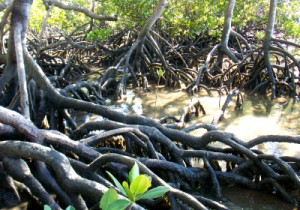 Despite the image of Australia’s coastline being one huge long white sandy beach, 18% of our coast is mangroves.

I first noticed the mangroves’ pretty flowers washed up on a beach on the other side of the Bay ~ Typical, to have ducked under branches to get to the water’s edge and not noticed them until isolated away from their natural biome. 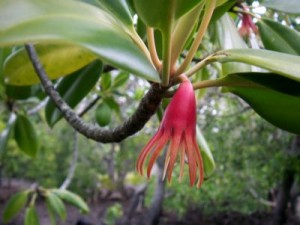 Beyond the mangroves lies Moreton Bay, which is a Marine Park.

“Here, one is privy to pods of dolphins skimming through the water ahead of the bow of our little boat, and when we stop, they’ll play and tease circling around behind you, only catching your attention with the sound of their snorting and blowing through blow holes as they rise through the water’s surface for air.

And then there are the turtles, who’s heads you’ll see bobbing between the waves as they too take a breath before re-submerging.

Turtles are truly amazing -The females lay their eggs on the beaches to the north of Brisbane and when they hatch the babies scuttle down to the sea, not to return to land again for about 20 years, when if they’re female they follow in their mother’s footsteps, back to the very same spot they were born. It was unknown where they went in the intervening years until recent research has revealed they follow the east coast of Australia down south, then cross the Pacific to South America (via New Zealand), then on the northern currents swim back across the Ocean to Australia -The turtles we therefore see here in the bay are at least 16 years old having crossed the Pacific and back, and could be as old as 50.” 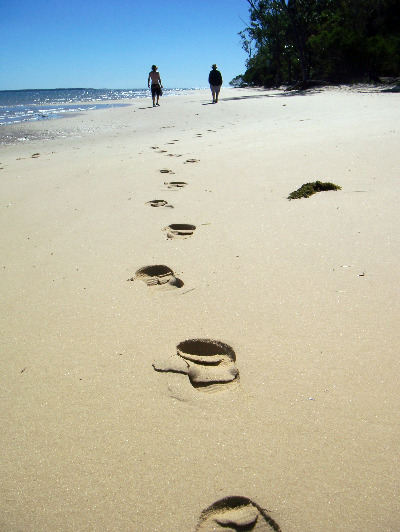 On the far side of Moreton Bay is Stradbroke Island ~ The second largest sand island in the world, after Fraser Island (a little further north up the Queensland coast) 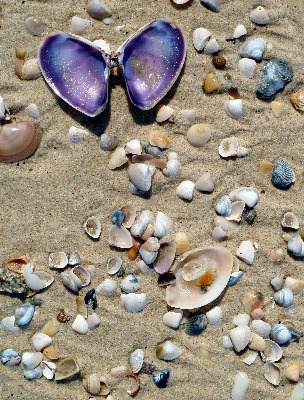 And they’re always a delight to sketch 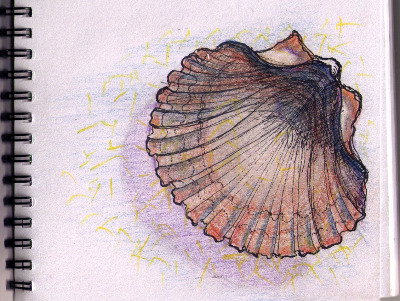 Click the photo to see another sketch, done on the same trip 🙂

Leaving the water’s edge we’d then head inland a little to see some classic Australian bush, such as these beautiful grass trees. 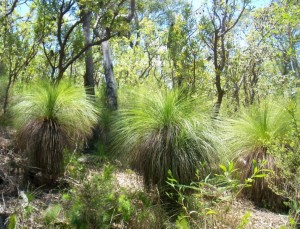 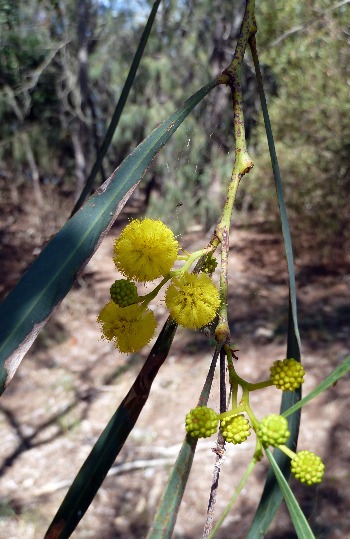 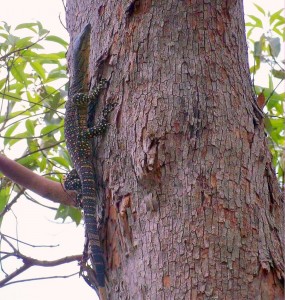 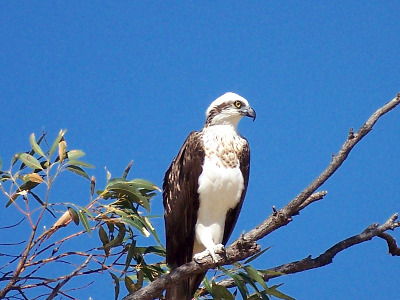 What 5 places would you take a visitor in your home town?

Would they be part of the natural landscape, or manmade icons?

Where would you take me if I were in your neck of the woods?

5 thoughts on “5 Local Places I Love”