Each month we call for travelling tales on our Facebook page, related to a theme ~

Last month it was for Crazy, Stupid and Scary tales –

This month, as it was Fathers Day in Australia on September 5th,

Here is what you said 😉

I’ll never forget in 2003 I was about to head off to spend a year living in the remote Yukon Territory, Canada (think -60 winters, bears, northern lights) and decided that on my last day in Australia to spend it at the beach. So I asked dear old dad to pick up my plane tickets for me.

That afternoon I just happened to be at the mall where the Flight Centre was to meet my mum for one last coffee. On a whim, 5 mins before the travel agent shut, I decided to call dad just to double check he’d picked up my ticket.

He hadn’t!!!!!!!!! I couldn’t believe it!!!!!!!!!! With now less than 5 mins to spare (my flight was leaving super early the next morning) I BOLTED across the mall to make it there just as they were closing the doors!

I shudder to think what would have happened if I hadn’t decided to meet mum at the same mall for coffee, or if I hadn’t happened to call him. 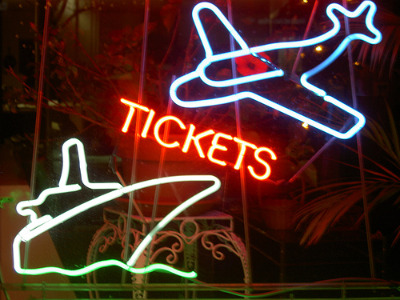 Leanne Berry ~ WINNER of this month’s competition
My Dad (and Mum!) instilled in me a love of camping and the great outdoors – From as early as I can remember we used to have 4 weeks every Christmas in a tent in places like Foster, Port Macquarie, Tallabudgera Creek (Gold Coast) – Not only that but I learnt how to pack a balanced trailer, set up a huge canvas tent, put camping beds and other equipment etc together, cook over an open fire, fish, read a topographical map and take time out to recharge the batteries –
In my teenage years we camped through Central Australia, far north Queensland and both islands of New Zealand – My thirst for travel and learning about new places is fuelled by my Dad –
Now in his 70’s he and Mum escape each winter (now in a caravan) to the north coast of NSW –
Thanks Dad love you loads xx 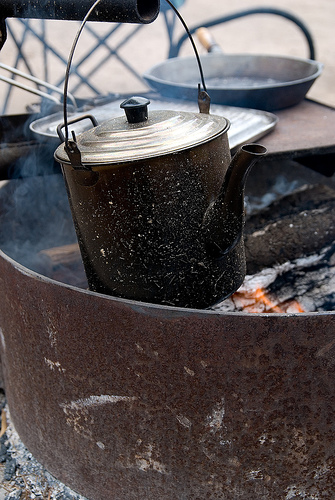 Dad, a quiet man, left most of the organising of life to Mum, even though they both worked. He gardened, played tennis, listened to classical music and read, but he fantasised (Walter Mitty-like) about travel.

When my sister and I left the nest, he and Mum had more time and money to devote to overseas travel, and he adored it. He would research every possible itinerary and charmingly pester the girls at his local travel agency (in the days before the internet). He was more than thorough in his research and the dining room table would become a strategic planning zone. He and Mum had some wonderful and memorable journeys together.

He introduced me to travel literature and each birthday and Christmas we would try to top each other with traveller’s tales, ranging from Sorrel Wilby and Michael Palin to Jan Morris and Paul Theroux.
This year we are taking Mum on a cruise through the Mediterranean – Dad will be with us in spirit. 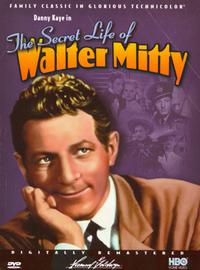 Kirsty Wilson
My father, a meteorologist with the BOM (Bureau of Meterology)  spent 6mths in the Antarctic when I was 15. The only means of communication during those 6mths was 2 coded telegrams, so out came the code book to decipher what was said. One of the most vivid tales he told, was the time he and a colleague were standing on the edge of the ice shelf watching a whale feeding on plankton. Totally focused on this exhilarating experience, my father nearly had a cardiac when a penguin suddenly popped from the water and literally skittled between them. Initially, they both thought it was the whale! 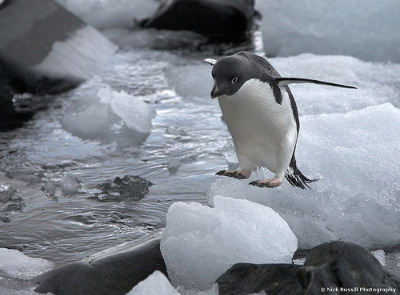 Linda Fairbairn
My most memorable trip with my father was the first time he took us on a family ski-ing holiday in Europe. Still dark, I was awoken for the cold early morning car-ride to Victoria Station in London where my father, mother and three siblings boarded the train for Dover. In Dover we caught the cross channel ferry (always a rough grey sea mid winter!) and re-boarded an overnight sleeper train in Calais to take us across northern France, Germany and into Austria. In the evening, when the bunk beds were made up I managed to bag the top one and spent the night being rocked by the rhythmic clickity-clack of the rails, looking out of the window watching the lights of foreign towns flash by, and listening to the road crossing bells dinging as they built up to a crescendo and then fade. The excitement of border guards coming through the train to check passports during the night and as dawn broke, the morning light revealing another world ~ that of a white winter wonderland landscape. What an adventure when seen through ten year old eyes ~ And what an introduction to travel ~ Thanks Dad! 🙂 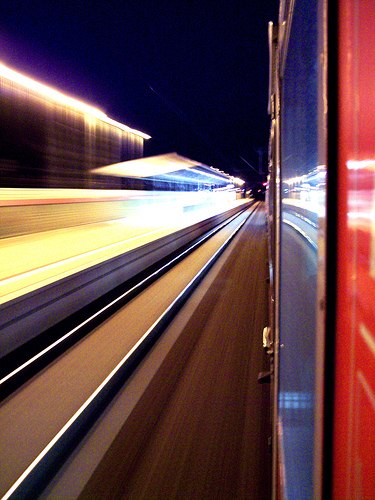 More travelling tales with, about or by ‘your’ father are posted

Do you have a travelling tale to tell about your father?