It appears that the lower the latitudinal number of where you are on the globe, results in less seasonal variations of vegetation. One lot of 365 days rolls into the next 365 days, with no blatant visual demarcation –

A palm tree is a green palm tree no matter what the time of year! 😉 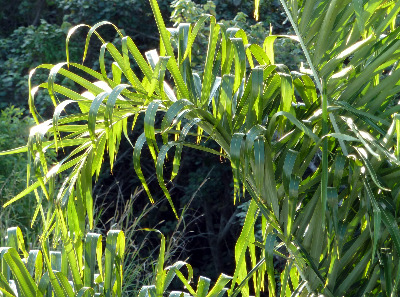 Also, with Australia’s predominant tree type being the Eucalyptus, which is an evergreen, there are few native trees in this east coastal region (Brisbane) that bare all in winter, allowing for that fabulous flurry of fresh lime green bursting into life as the days lengthen and the sun warms.

There are of course compensations to living on the 27th parallel south but it is nonetheless a thrill when one observes little differentiations heralding signs of seasonal change! 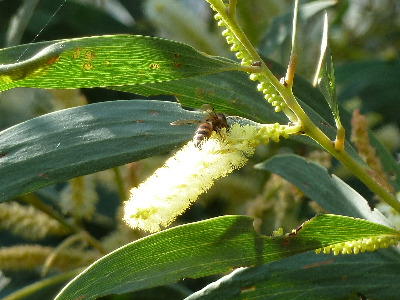 Such as these bees busying about their business, collecting this fluffy fresh pollen. 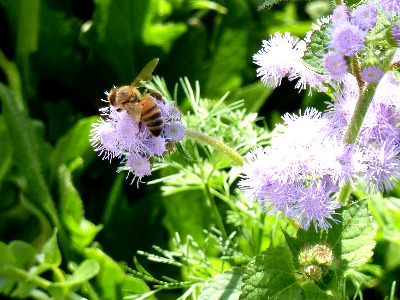 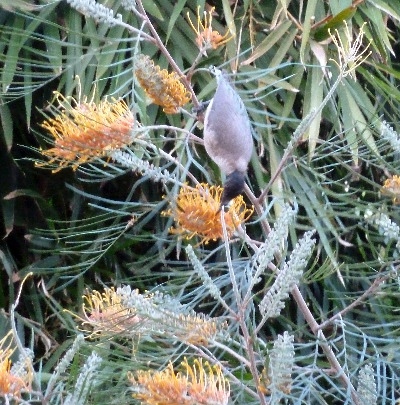 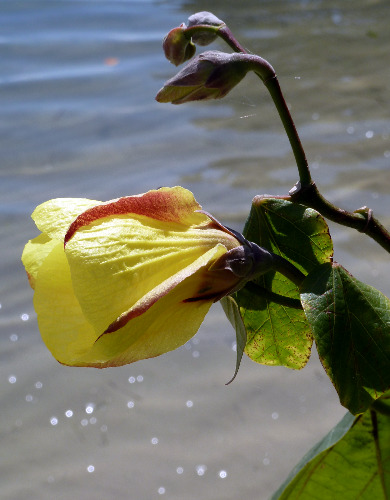 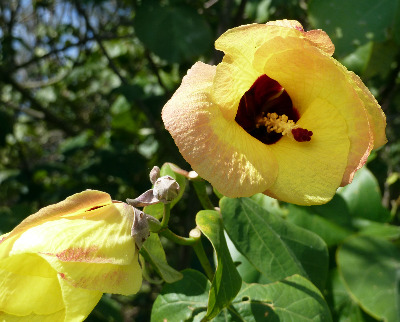 And set back from the cool sparkling water… 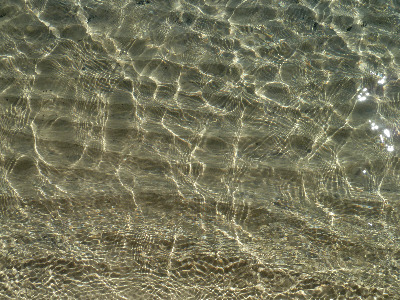 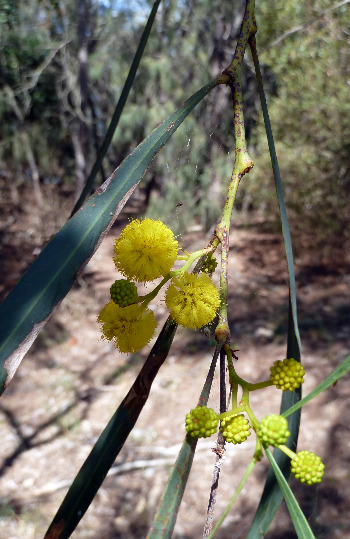 What signs of spring are you noticing? 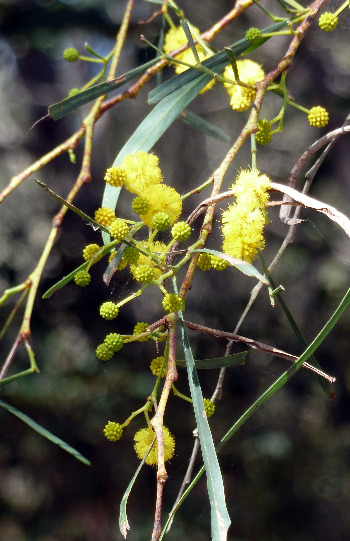 5 thoughts on “Spring in the Sub-Tropics”