I love travelling on my home turf.

I live on an island out in the bay off Brisbane, which is only an hour from the centre but each time I go into the city I enjoy viewing it as though through the eyes of a visitor!

I took the vehicle ferry this time as opposed to the passenger water taxi, which I saw zip past us out of the port hole 😉

Rather than drive, I took the train from Cleveland. For those not familiar with Brisbane public transport its well worth buying a ‘Go Card‘ for hopping on and off trains and buses ~ They work out a lot cheaper than buying individual fares and also quicker and more convenient. This link also gives you a Journey Planner. 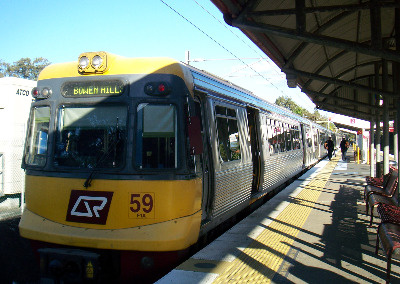 Cleveland to the City train 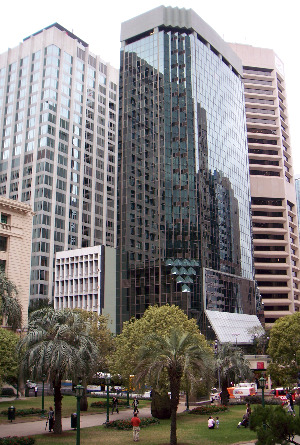 But a slightly more surprising sight was these Boab trees in the middle of Brisbane! 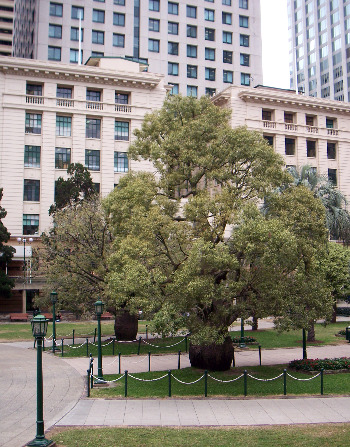 The boab occurs natively up in the Kimberleys and the Top End of Australia, where they are sometimes called ‘Bottle trees’ due to their bulbous trunks which can reach a girth of 20 metres!  One such boab near Derby, WA is  so huge the inside of the trunk was used as a prison back in the 1890’s.

Boabs also grow in Madagascar and Africa ~ There has therefore been debate whether their genus is connected from the days of Gondwanaland when Australia was connected to these land masses or whether, the more likely speculation that the large boab seed pods sailed their way across the Indian Ocean, where they were washed up on the north-west shores. 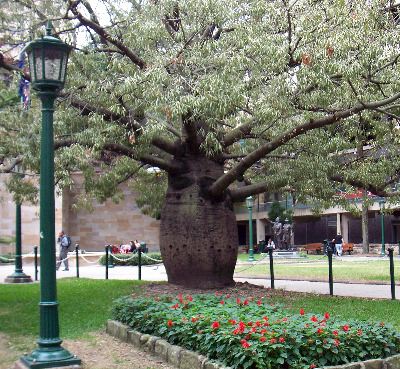 Boabs are deciduous so loose their leaves in the winter months ~ They flower in the spring and then produce large seed pods or nuts, which are a nutritious food source used by the Aboriginal people and are sometimes carved with beautiful decoration. 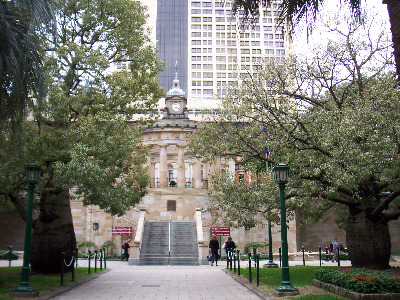 I had arranged to have lunch at the Brisbane Tea Shop 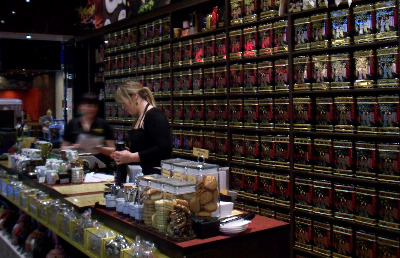 Where I met up with May King Tsang (of MayKingTea) who introduced me to Dung Ti Oolong tea, which was delicious ~ She had a Gyokuro tea 🙂 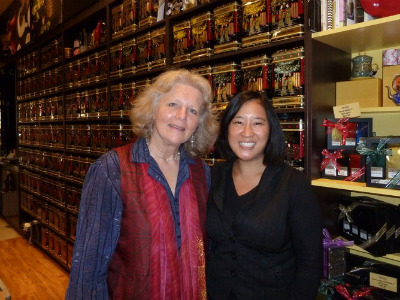 Linda and May King in the Brisbane Tea Shop

I had a divine lemon tart, while May King had a cheescake with Anti-stress sauce (!!)….

but unfortunately they got devoured before I could photograph them 😉

Have you seen a Boab tree?

4 thoughts on “Brisbane and Boab Trees”