Just before I left Australia in March I wrote a post about the autumn fungi I spotted on one of my last walks there ~ I associate fungi with the end of summer so was interested to see this tree fungi here in the Scottish spring! 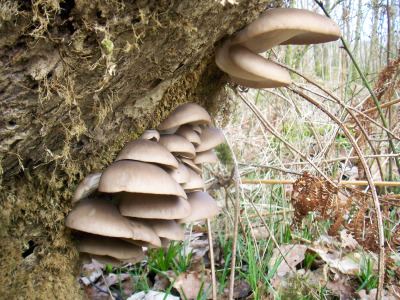 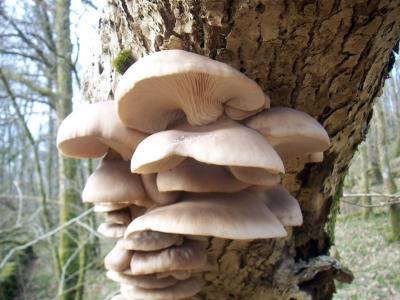 Whilst most was hanging on the underside of the tree… there was some popping up on the top in between the moss! 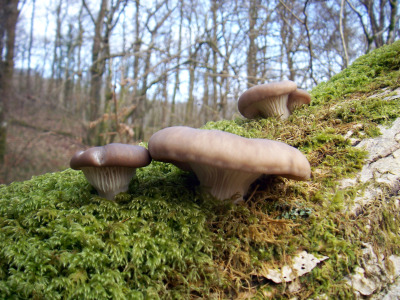 There are over 700 species of moss in Great Britain, of which about 100 have been identified as occurring in the Wood of Cree, where this was photographed.

Whilst most occurs around the base of trees… 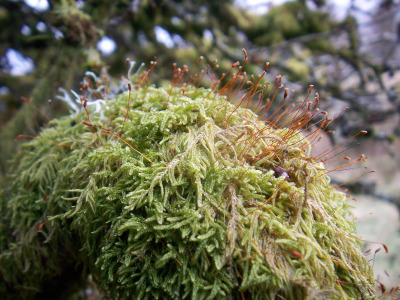 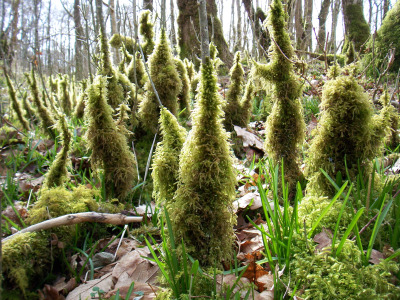 it can also be seen growing on the branches ~ 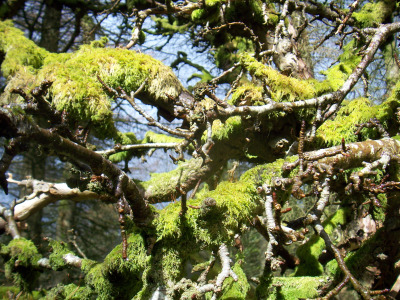 My attention was then taken by the most beautiful lichens, which are amazingly formed by a symbiotic relationship between fungi and algae. 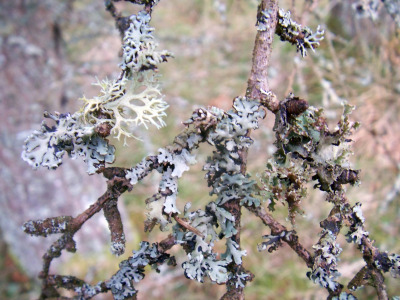 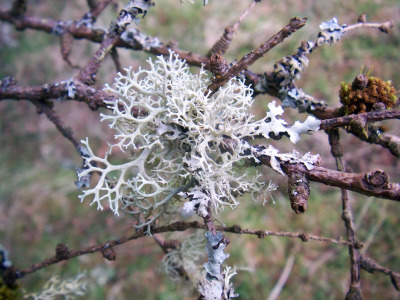 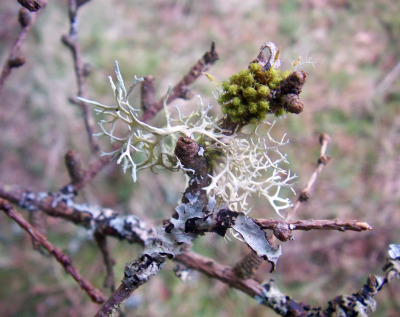 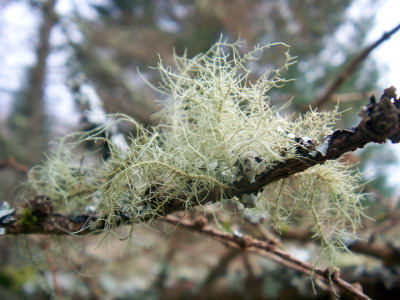 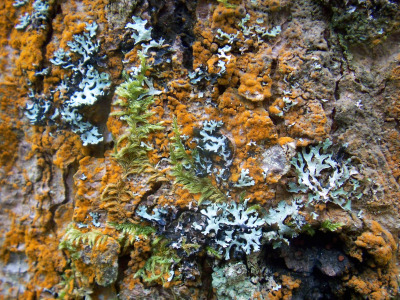 It is said the presence of lichens reflects the purity of the air as with no roots their well-being is directly related to the atmosphere they are absorbing so they only grow where the air is free of pollutants.

3 thoughts on “Fungi, Moss and Lichen”